How my legal training has shaped my career in commercial

Jordan Rowntree is a commercial director in Capita Experience, one of our three divisions. He’s been telling us about how he found a new career path in commercial and what makes it an exciting place to grow your career.

In my role, I see the capability and scale of Capita from the smallest contract, staffed by three people, to some of our largest with over 1,000 employees. The commercial team I’m in is a group function, with client-based work that runs across many industries, and we support the Experience division with major bids. We focus on turning our solutions for great customer experiences into client contracts. Right now, clients are understandably looking to save money to minimise the rising prices passed on to their customers. But cutting costs doesn’t have to mean cutting staffing and looking to offshoring. If you improve the customer experience, it can make a substantial difference too. That could mean introducing artificial intelligence, using automation, channel shift or demand reduction.

So far, we’ve helped an energy client to use real-time speech analysis to ensure our advisers cover everything a customer asks. We’ve provided a logistics client with a knowledge system which responds to natural language questions. One of our government clients can now see sentiment data on their calls which helps to identify advisors or customers that need more support. And we’re working with a retail client to take advantage of artificial intelligence webchat which means that more than half of its conversations with customers don’t need to involve a human advisor at all.

How did you find your way into commercial?

When I first joined Capita, it wasn’t in commercial - I was actually an agency worker. The first role lasted for a few months, during the summer holidays while I was at university. I continued to do part-time work over the next three years as a contact centre advisor. Then I was promoted to team leader and joined Capita full-time and permanently.

Then my operations director introduced me to the divisional commercial director, and I decided to embark on a new career path. I spent one year as a commercial manager under a mentoring arrangement and then Capita offered me the chance to become a trainee solicitor. I’d finished university with a law degree and already completed a postgraduate Legal Practice Course, so I was ready for the practical stage of training they were offering. That’s when I joined what was then called the Customer Management division and I’m still there today, although now it’s called the Experience division.

So, you trained to become a solicitor?

Yes, I completed a solicitors’ training contract over 18 months, which involved three ‘seats’:  commercial and consumer credit law delivered in-house by Capita and property law on secondment to one of our panel law firms Pinsent Masons for six months. I qualified as a solicitor and kept working in our legal team for a time. Then I had a brief move into a procurement role, before returning to commercial. I was promoted to senior commercial manager the following year and commercial director the year after that. It’s been eight years since I qualified now, and I still use the legal skills I gained in my training on a daily basis.

With all this change, how are you prioritising wellbeing?

For my team, I try to be as flexible as I can to provide them with the best working environment. For example, some people concentrate on our existing clients and others on new business. Some catch up with me weekly and others fortnightly. Most work from home, but they can use our office nearby if they want to. Our workload varies across the year, so there’s a bit of give and take between busier times and quieter times which works out well for everyone. I don’t think our job is about strict adherence to working hours and often if someone needs a couple of hours off for a daytime appointment then they have the flexibility to make that time up later. I’m trying to create a mutual atmosphere of trust and respect that works for everyone. I would really like for the team to meet up more too, but it’s hard with six of us in England and Wales, and two of us in India.

What’s next for your career?

I’ve probably reached the commercial director level at a relatively early point in my career because I’ve spent the entire time at Capita, yet I’m certainly interested in progressing further. Capita took me from a front-line contact centre role to where I am now, by providing mentoring and training opportunities. I know I have the potential to make improvements beyond the work I perform directly, whether that’s for the benefit of my team or the colleagues that we work with. Particularly in smaller teams like the commercial function, being a leader doesn’t mean you stop doing the job that got you there. You don’t become solely a people manager. I still regularly speak to our clients directly, negotiating contracts and resolving any concerns.

We’ve been through relatively recent change at Capita, including the creation of the Experience division and then a major restructuring of it. That’s resulted in some successes and potentially things that can be improved. I’m looking forward to the renewed efforts to grow, demonstrate our great people, and the strong propositions that I’m sure will follow. Personally, I think it’s a great time to be in this division and doing innovative things in a market that is growing rapidly. We now need to figure out how we’re going to be part of that growth and I’m looking forward to contributing to that journey. 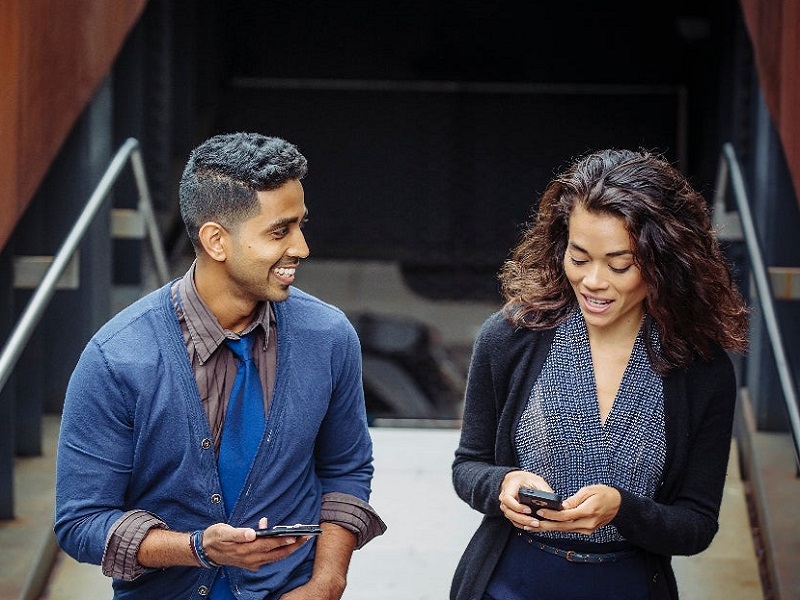 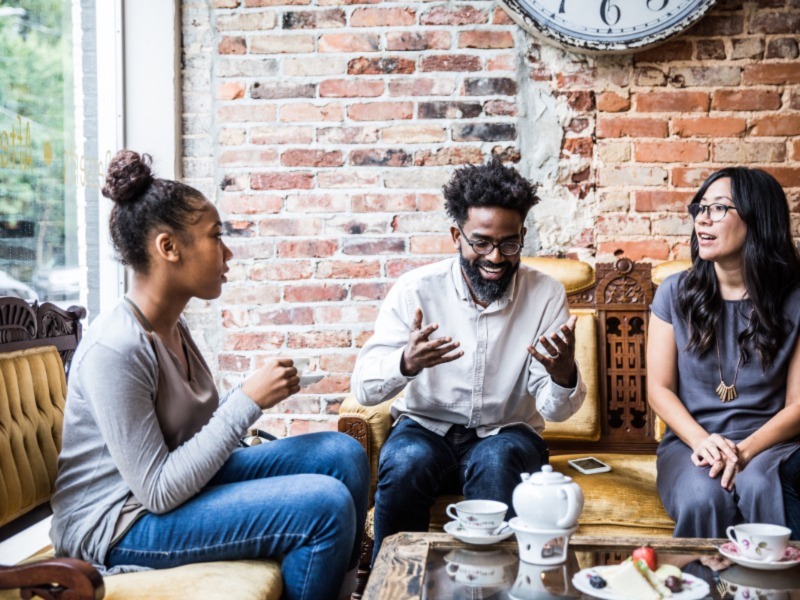 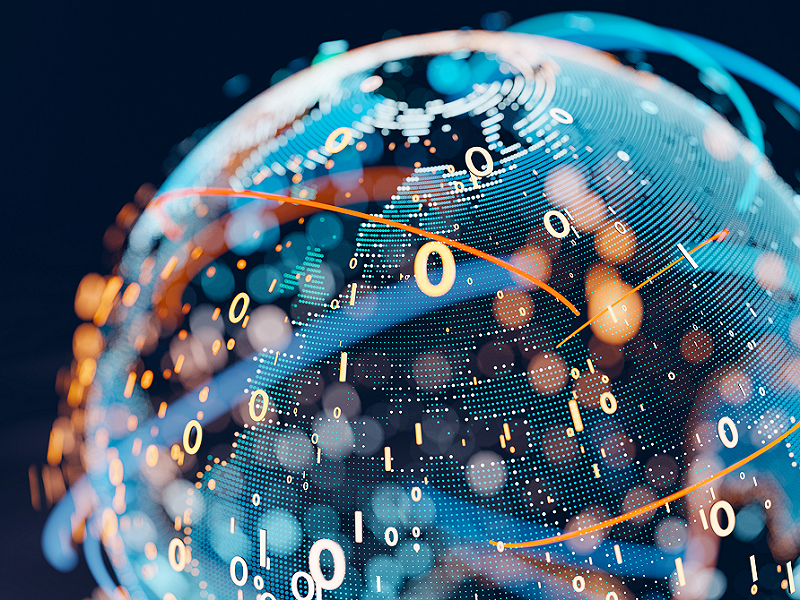