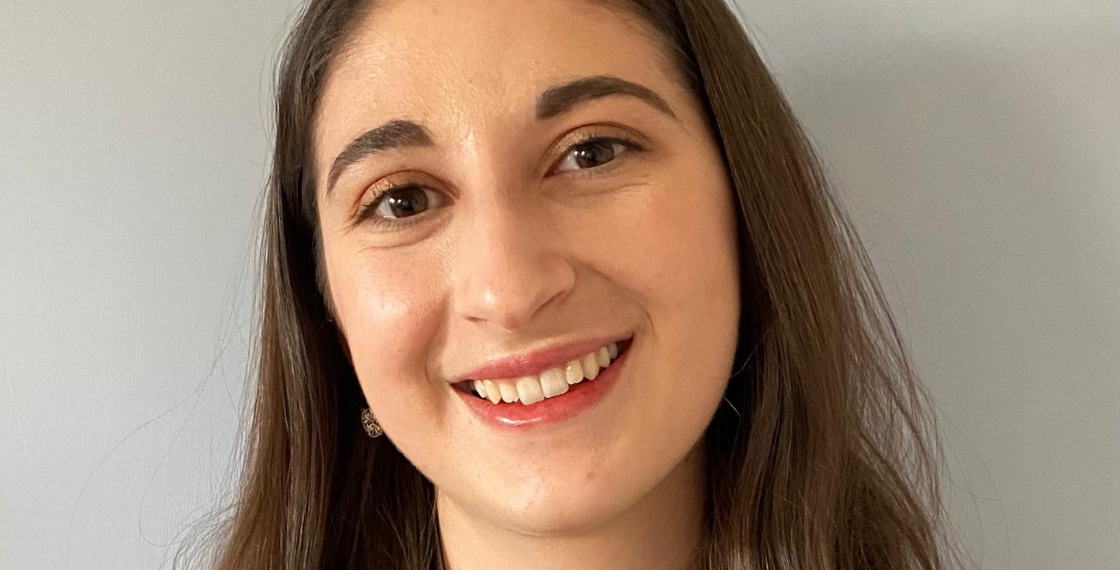 Last June, I welcomed three interns on to placements within Capita as part of Project Compass, a programme which creates work placements for groups in society who frequently struggle to gain employment. One such group consists of men and women with unspent convictions.

Upon release, ex-offenders who have served their time often find that their criminal record prevents them from obtaining work. Many employers won’t give them the chance they need to re-start their lives as they often only seen them for their criminal history. Capita chose to give these three interns the opportunity to gain meaningful work experience, which, in turn, will help them with their future employment endeavours.

I knew helping those in society who wanted to turn their lives around was incredibly important, and I was keen to help in any way I could.

Before they joined Capita, I had a call with each candidate to understand their past and, crucially, to listen to them without judgement.

Although each candidate’s past experiences are individual and unique, for the majority, past mistakes were made due to the lack of opportunities they were presented with from a young age. Many were never shown another path in life or, if they were, it was presumed unachievable. Some were approached at a young age by members of their community involved in crime. It’s a circle that is hard to break free from.

It takes courage and a lot of dedication for these individuals to seek professional work with the desire to turn their lives around. Their motivation to achieve this varies but, more often than not, is due to family, religion and/or self-awareness, along with a realisation that there is more to life than what they were shown from a young age. For many prison leavers, once they come to this realisation that they want to change – and be role models for their children, for example – it’s very hard to find a company with open doors and that’s where I think Capita is making a difference and welcoming diverse thought.

A journey with far-reaching impacts

Throughout their placements, I asked the interns to complete an anonymous questionnaire to help measure their development over the three months. It was great to see how the objective to develop their soft skills, alongside their hard skills, was achieved.

“So far, the compass program is helping to build up my communication and digital skills, which is great,” one intern said, while another commented: “I’ve gained a lot of skills that will be useful in job searching”. Another intern added “I’m forever grateful for the opportunity. Everything I have done so far has really helped me gain more confidence”.

But it is not only the interns who have been positively impacted by this experience: it has also made an impact on me in so many ways. From the beginning, this programme forced me to scrutinise my own unconscious bias and prompted me to realise just how many barriers remain in the workplace for those with unspent convictions. Ultimately, it has enabled me to learn from members of society who have taught me a lot about a system I previously knew very little about.

The first three Compass interns have now completed their placements, but their Capita journey didn’t end there. Their hard work has meant that all three secured contract extensions in Capita. The sense of gratitude, relief and joy from all the interns was astronomical when they found out they were able to remain with us.

In July, I had the honour of meeting with Lord Michael Hastings of Scarisbrick at the House of Lords. The conversation focused heavily on how best to open opportunities for ex-offenders, and what companies trying to do this often get wrong.

One key takeaway was the reminder to constantly challenge and question standards. Even if there is a process in place, can this be made more efficient? In Capita’s case, do our employees hold misconceptions around ex-offenders? If so, how can these be changed?

I’m pleased to say that four more interns are due to join Capita soon, and I’ll be making sure to bear Lord Michael Hastings’ advice in mind. I’ll also continue to examine the process to ensure the programme is even more efficient and beneficial for future candidates.

Looking ahead to the future, I’m excited to see how we’ll continue to help change lives by creating opportunities for those who need it most. Following the Black Lives Matter protests last year, Adebimpe Makinde co-founded Capita’s Black Employee Network, a group for black people across Capita to network and be involved in initiatives that seek to elevate the voices of black people in the business. National Coming Out Day is a day founded to raise awareness of civil rights for the LGBTQ+ community.