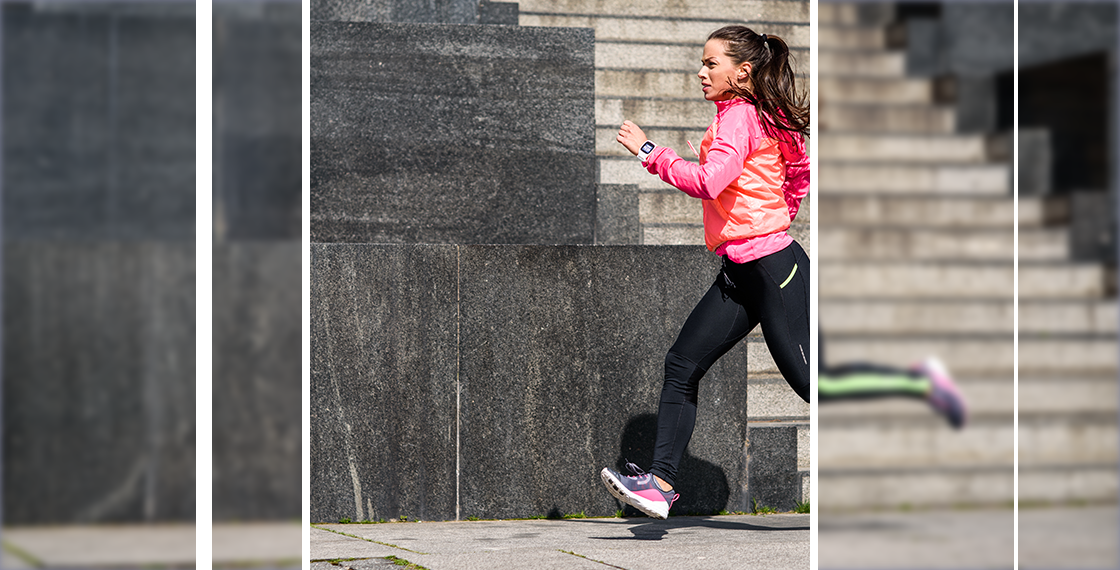 Busting the cleaner air myths with an expert eye

The question is, how effective are they?

In recent years, there have been numerous claims that green walls and other green infrastructure (GI) can absorb pollution and improve air quality in urban areas. Consequently, green walls have become popular in many cities around the world, with one major attraction being the availability of space compared to traditional GI, such as parks.

By removing carbon dioxide from the air and filtering out other contaminants, they have the potential to help people to breathe easier, both inside and outside the building and reduce potential adverse health effects.

However, large uncertainties remain around how effective these green walls are at removing air pollution and, at present, there is no clear evidence which supports these claims. Despite this, green walls and GI more widely are still thought to be beneficial to residents of cities, as they improve mental health and wellbeing.

Similarly, other types of green infrastructure are often used to line busy urban roads in order to reduce exposure of residents and businesses to air pollution.

However, this is done by using vegetation, such as trees and hedges, as a ‘green screen’ – a physical barrier between the traffic and any sensitive receptors. This method of mitigation is often used outside schools, where idling traffic can cause air quality to regularly exceed acceptable standards within the school grounds.

While green screens do not absorb the pollution directly (as described above), a mature ivy screen has been shown to be effective at shielding schools from the worst of traffic pollution. A study at a London primary school, close to the North Circular road, found that average concentrations of nitrogen oxides decreased after the introduction of a green screen.

Absorbent paints have been developed which claim to have a similar effect to green wall. In theory, these work by acting as a surface catalyst for the breakdown of pollutants in the air. They attach to the surface of the paint and undergo a photo-catalytic reaction (triggered by sunlight) and are broken down into harmless products.

However, also like green walls, this theory is not entirely proven. While laboratory testing has yielded positive results, it remains uncertain how effective this process will be on a large scale and in real-world conditions. Any product rolled out on a large scale also needs to be thoroughly tested for other potential health effects, for example toxicity. This remains an ongoing area of research.

One quite high-profile example of mitigation has been the recent introduction of air filtering street furniture. In several locations in London, bus stops and benches which filter ambient air and provide a flow of cleaner air to the user have been installed. However, these remain at very early prototype stages and are as yet unproven.

One slightly more novel idea, recently tested in Thailand, involved the use of 50 drones to spray molasses into the atmosphere. This, in theory, captures particulate matter before falling as black water droplets. Whilst some small positive results were reported, this is not considered a practical and comprehensive solution.

It is important to remember to reduce air pollution, prevention and mitigation must go hand in hand. There is no magic cure available. A holistic approach must be adopted. For example, regulated air pollutant emissions would be reduced through the use of advanced technologies and emission control. In line with the Institute of Air Quality Management’s mitigation position statement, preference should be given to preventing or avoiding exposure/impacts to the pollutant in the first place by eliminating or isolating potential sources or by replacing sources or activities with alternatives.

Reduction and minimisation of exposure/impacts should next be considered, once all options for prevention/avoidance have been implemented so far as is reasonably practicable (both technically and economically). In addition, climate change and air pollution are closely interlinked, so by reducing air pollution we also protect the climate. Our policies and actions should reflect both. Dr Sheng is leading our air quality and climate change team to provide solutions to the most complex challenges. She has over 25 years' experience and is a Fellow of the Meteorological Society (FRMets), a Chartered Engineer (CEng), a Chartered Physicist (CPhys), a Chartered Scientist (CSci) and a Chartered Environmentalist (CEnv).