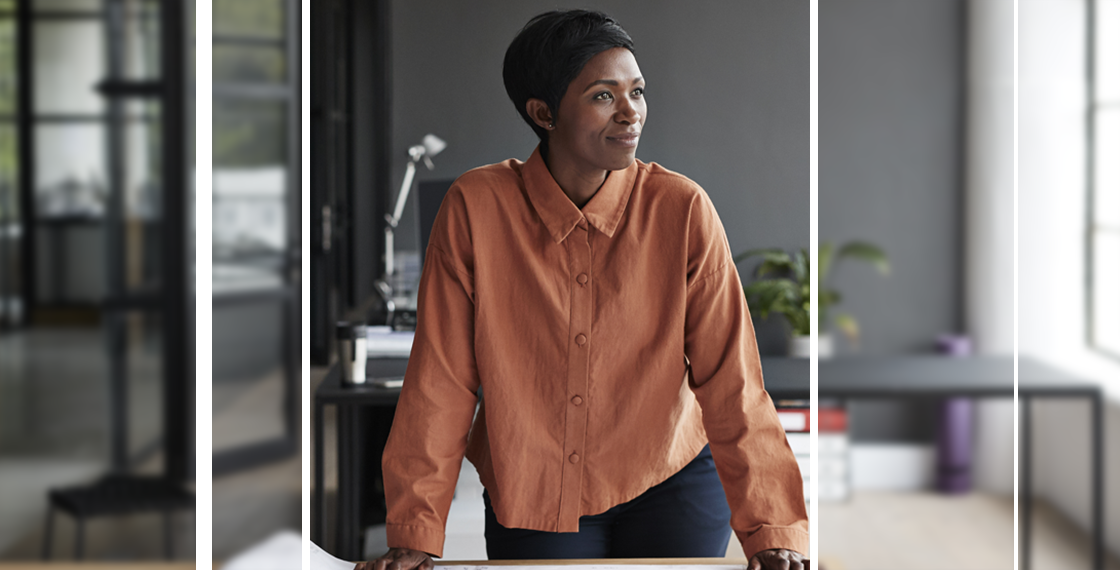 Do you really know why we need male allies in financial services?

Very often when I look around in meetings, virtual or physical, I’m aware that I am the only one representing my gender. For a very long time, I didn’t consider this as being anything unusual as it just was the norm.

When approaching the subject with my female peers within the industry, everyone would shrug it off and comment ‘we’re used to it’. Despite being asked if you’re sure you’re in the right meeting, often being talked over or proposing an idea only to have it overlooked and then – often – the next male to be applauded for suggesting it, we just get on with it. Sound familiar? Unfortunately, if it does, you’re probably a woman or a representative of another minority group in a male-dominant industry. Or, of course, an enlightened male ally.

Where we are today in financial services

Gender diversity is a topic that I would rather not be talking about as we should have an equal playing field in 2021. It would be great to look around the industry and see a good representation of all genders, ethnicities, social backgrounds, and ages. But we’re not there yet. Approximately 30% of financial advisers in the UK are women and our data shows that currently only 28% of clients with investable assets are women(1). Yet, around 70% of younger females with families are taking the lead in financial conversations(2), women are likely to live longer and 70% of women switch their financial adviser when becoming the main decision-maker; these statistics indicate the need for female-targeted or inclusive investment advice makes sense.

Role models are enormously important for people to see and be able to relate to. The more diverse the industry becomes and the more women we can attract to the industry, the quicker the image association of the financial adviser changes. The reputation of financial advice can still be an image of a 50-year-old man in a suit speaking hard-to-understand financial jargon. By having a more diverse workforce, this association could instead be someone who different people can relate to and who can give them the confidence they need in their financial planning. This will in turn drive the need for different language and behaviours resulting in more gender balance.

Why male allies are the key to change

So how can men and women start changing these statistics and cultivate more inclusive and diverse cultures? The real influencers are not just the female heroes breaking down the barriers and being visible role models but, perhaps even more importantly, male allies. Harvard Business Review defines male allies as members of an advantaged group committed to building relationships with women, expressing as little sexism in their own behaviour as possible, understanding the social privilege conferred by their gender, and demonstrating active efforts to address gender inequities at work and in society(4). By being supportive and as flexible as possible, considering the wider implications of their actions, offering truly inclusive opportunities and recognising unconscious biases, male allies can create and support an environment where anyone can thrive and prosper without having to consider gender, ethnicity, social background or age. Males in the workplace are in a statistically privileged position and can act as true catalysts for change.

Over the last decade, much has changed, especially how companies are hiring and thinking about cognitive diversity and gender representation. To impact change requires a conscious effort to promote the opportunities and often to incentivise recruitment processes to ensure that great candidates are drawn to the industry. There are ways that firms are addressing some of these challenges such as mandating candidate shortlists to have 60% representation of women, or paying higher incentives for employees for recommending women to roles. Culture drives a big part of this and firms need to offer flexibility where they can to juggle family and work-life balance, not just for the benefit of women but in general, so that it becomes more accepted and not something anyone has to feel guilty about. Cultivating a workplace culture where conflicting or different viewpoints are welcomed and listened to with respect is also vitally important.

The barriers have been lowered for women; however considerable data gaps and stereotypes exist. Examples of the way society represents these stereotypes are commonplace; baby changing signs always depict a mother and a baby, a chairman is most often depicted as a man and, probably the worst of all, ideal office temperature range is modelled on data consisting of male participation leaving women in offices resorting to blankets (women tend to prefer up to 5 degrees warmer office temperatures to be comfortable(5)). These are the reasons why we need more women to be represented across the workplace, to design and build products and services which are more inclusive all round.

Today, women are the largest underserved target market in financial services globally. Tailoring product propositions and marketing towards more diverse and inclusive imagery and language can help to serve this market. Great challenges remain, but with the right allies and culture, further progress towards a more equal distribution of wealth is possible.

How will you #ChooseToChallenge

Tiina is Chief Operating Officer for Synaptic Software and has extensive experience in leading operations teams and change programmes within financial services as well as in software. This is underpinned with an in-depth understanding of strategic planning and a passion for getting the best out of teams through collaboration. Tackling institutional racism starts with you Why we’re choosing to challenge Championing employability in the post-Covid world