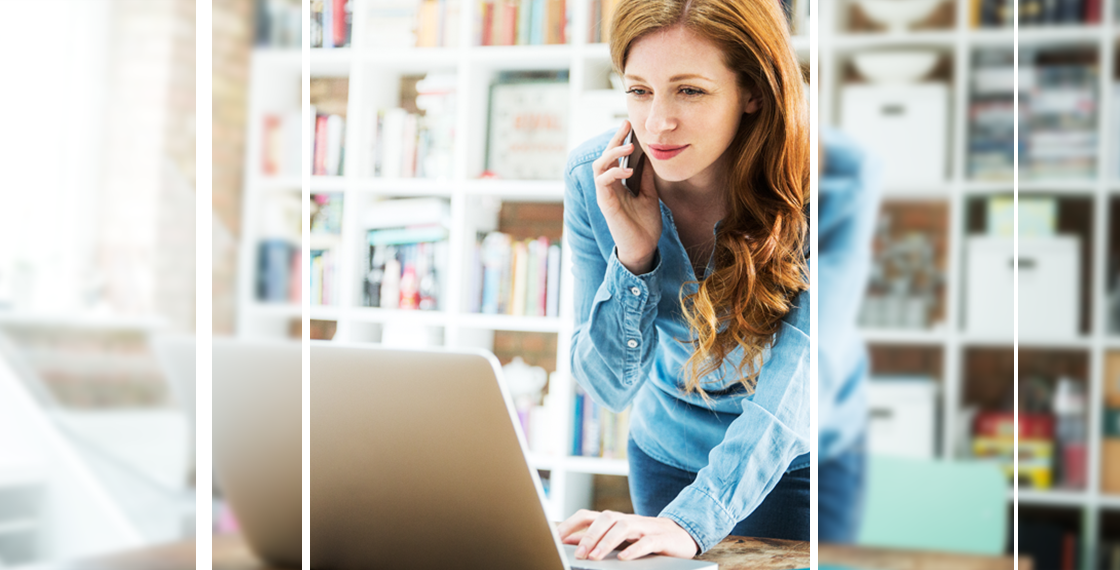 How can businesses land on the right side of history in this exponential age?

If anyone wants to know what exponential change looks like, point them to the social and economic impact of Covid-19.

The pandemic has shown everyone how fast and powerful exponential change can be. In the midst of this tsunami of change, technology entrepreneur Vivek Wadhwa and I have published “From Incremental to Exponential - how large companies can see the future and rethink innovation”, in which we explore how big companies can innovate to survive and grow in the face of ambitious start-ups.

As the exponential changes currently happening in technology converge over the next few years, we’re going to see disruption like we’ve never seen before. It’s going to be catastrophic for some, but it’s also going to create an amazing set of opportunities for others. And so, in the first episode of our Incremental to Exponential podcast, Vivek and I asked Mick Ebeling the question: what can businesses do to land on the right side of history in this exponential age?

Vivek and I have been working in the field of technology and innovation for more than three decades, while Mick is the founder and CEO of Not Impossible Labs, a company committed to creating technology for the sake of humanity. His inventions have been lauded by Time Magazine, and he’s won TV, advertising and Grammy awards for his creative work. Mick was also named Muhammad Ali Humanitarian of the Year for his life-changing innovations at Not Impossible Labs. And so, we were all well placed to explore what companies can do to adapt and survive in exponential times.

Vivek summed up the choice facing large companies: “You have to realise that there are people like Mick in the world, that if you don’t innovate and disrupt yourself then someone else is going to do it. They have the motivation to solve the problem. If you don’t do it, others will solve the problem and you may be the casualty.”

As organisations look to bed their short-term innovations in response to the pandemic down into sustainable competitive advantage, they should consider six themes that emerged in our conversation.

Good storytelling inspires action, as I realised when I first heard Mick speak at a conference about his humanitarian mission. He had the audience in tears and inspired us to make a difference. Organisations that are able to articulate a narrative about why they do what they do, not just what they do, are able to motivate the extraordinary creative effort that is going to be required from their teams to get ahead in this time of accelerating change.

A founding story (or tale of reinvention) that takes the listener on a journey, that talks to your values and purpose, and puts a human face on your brand will also inspire customer engagement and loyalty in an age of frictionless switching and endless choice. As Mick says, "your why becomes the magnetism for brilliance”.

Act fast and don’t be afraid to fail

The winners in the exponential age will be companies, small and large, that act fast: moving swiftly to assemble teams, to experiment and learn, to divert resource to new projects, and to reconfigure their capabilities to meet new demands. Mick’s company is a case in point, and he encourages others to celebrate team members who fail, because those are the people who are going to make breakthroughs and catalyse an innovation culture.

As long as you fail fast and learn from your mistakes, every failure is a stepping stone to creating something that actually succeeds.

Assemble a team that is “ready to invent”: You need a team that contributes different ways of thinking and skills to innovate around your operating model, technology or processes. Companies should assemble teams that are diverse and passionate to solve the innovation problem.

A “healthy sense of paranoia”, as Mick puts it, is what’s required to stay one step ahead of your competitors and sensitive to customer needs. Just because you are on top now, it doesn’t mean that you’re secure. Ask Kodak or Blockbuster, which saw their massive dominance turn into irrelevance.

Because of what happened in the past to the Kodaks of the world, it may seem as though disruption by upstarts is inevitable. However, large organisations have massive advantages in scale, knowledge, marketing and brand, ecosystems, talent and their balance sheets – all of which create a platform from which they should be able to compete and drive change in markets, and prevail in the race with newcomers.

Indeed, as Vivek notes, in the Covid-19 age, we have seen massive incumbents like Microsoft and Amazon double their market cap because they moved swiftly to meet new demands and customer behaviours with their existing strengths.

Even multinational behemoths can act like entrepreneurial start-ups with the right approach to structure, decision-making and leadership. Individual units should be encouraged to create their own targets and plans, assemble the resources they need, and compete for the prize.

As Mick says, each company unit should think of themselves as a “micro company”. This creates a culture of “scrappiness” and empowers teams to move quickly.

So where to start? You probably already have. As a result of this pandemic, a lot of things that large multinationals thought were impossible have happened. If I look at our own example at Capita, we’ve been talking for years about developing a hybrid workforce that allows traditional call-centre work to be carried out from home. And suddenly, within three weeks, we enabled 20,000 people to work from home, because we had to.

I think a lot of organisations have crossed this chasm. A lot of the innovation or different ways of working they were thinking of have started already and the question now is: how do you institutionalise that as a way of thinking? Hopefully, our conversation with Mick has suggested key ways to start answering that question. The power of resilience in the face of disruption Seven ways to build for agility