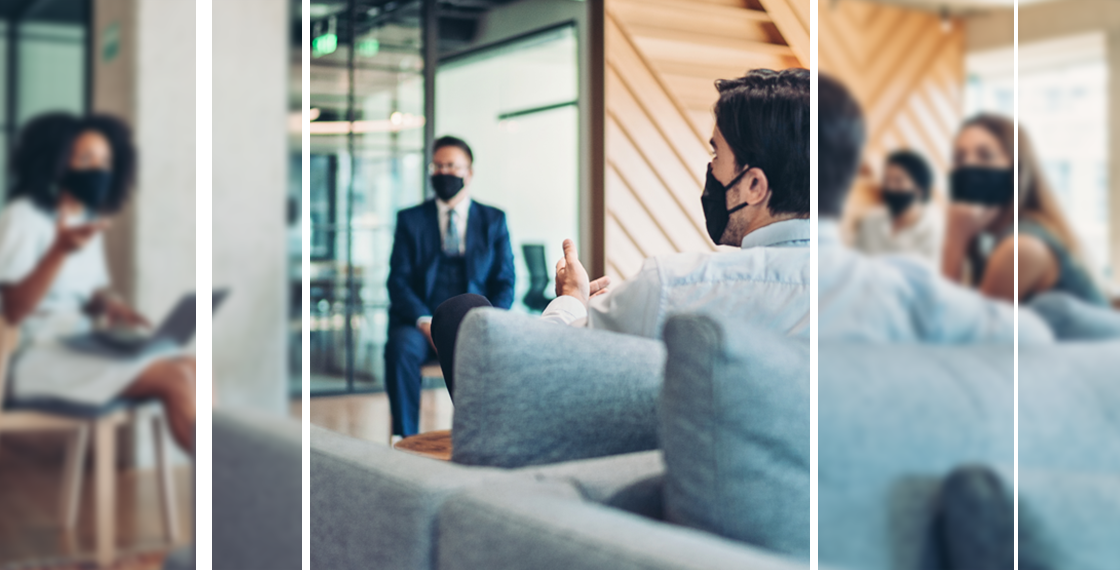 How different leads to better: the link between diversity and innovation

As the pace of change speeds up, the top predictor of success is your ability to innovate as fast as the changes in customer behaviour and technology, and faster than your competitors.

Organisations that get it right are thriving – look at Amazon and Microsoft – while those that can’t change fast enough may go the way of Kodak and Blockbuster.

In our book, “From Incremental to Exponential - how large companies can see the future and rethink innovation”, Vivek Wadhwa and I explore why some big companies are able to innovate quickly, while others can’t. As we discussed with Nick Bitel, chairman of Sport England, in the latest episode of our podcast, one of the key drivers of innovation is diversity of thought, and that requires a culture that listens to a wide range of voices.

As Nick points out, senior managers often don’t have all the answers. A new solution is just as likely, perhaps even more so, to come from the wider team as it is from the management group, whose job is to support a process of critical reflection and refinement that leads to the best creative ideas being implemented.

Despite the prominence of individuals like Steve Jobs, the notion of innovation as a heroic individual endeavour is not borne out by how companies actually develop and implement successful new products and services. The real work of innovation happens in teams. And the magic that happens when a team creates something new, which solves a real customer need and actually gets implemented, is called collective intelligence.

A team’s ability to innovate seldom arises by accident; it has to be carefully co-ordinated and nurtured, because it depends on the mix of people in the room and how they learn to work with each other and the rest of the organisation. Collective intelligence correlates more with the team members’ social abilities than with the team’s aggregate individual IQ.

Peer-reviewed studies show that more diverse teams are more innovative and perform better. For example, the Boston Consulting Group found that companies with higher-than-average diversity had 19% higher innovation revenues. And higher representation of women in C-suite roles is associated with a 34% increase in return for shareholders.

What are some of the ways that diversity and inclusion drive results? Columbia Business School professor Katherine Phillips, who contributed to diversity research in Scientific American, explains that “diversity jolts us into cognitive action in ways that homogeneity simply does not”. Diverse teams get better at making tough decisions and solving problems; complacency and group-think can set in with homogeneous teams.

Differences among team members mean that each expects there to be alternative and unexpected viewpoints to consider and evaluate. Reaching consensus takes more eﬀort. Each team member must work harder to communicate their thinking, and they need to broaden their views to consider others’ unexpected perspectives. This takes more work and preparation, but it’s incredibly valuable.

Diversity’s power to unleash collective intelligence is enabled by a culture of safety and inclusion, in which a wide range of people feel safe to share new ideas and challenge the status quo, and have agency to make decisions and effect outcomes. Arrogant ‘rock stars’ destroy collective intelligence and aren’t a sustainable source of innovation, quite apart from the danger they pose to overall morale and your credibility in the marketplace.

As Nick rightly pointed out during our conversation, it’s organisations that value diversity and are values-driven that get innovation right. Because if you don't have the right values and live and breathe them, transformation will always come up against internal challenges.

So diversity and inclusion aren’t just about social justice, although that’s very important. They’re also about competitiveness and organisations’ very survival in a time when success requires constant innovation and agility.

The complexity and global nature of today’s business problems mean that you need to consider your team’s diversity and your culture’s inclusivity, if you want to create an ongoing source of innovation. That’s more valuable than 100 innovation labs or the next innovation fad.

As Vivek says, innovation comes from the bottom, not from the top. It's not going to come from your R&D departments; a magical consultant is not going to come in and give you an idea that transforms your company. It's your people, junior and senior, from different parts of the organisation, coming together, brainstorming, crowdsourcing and pushing each other that’s going to lead you to success. You have to really trust your people, and motivate and empower every one of them to become a source innovation in your organization. Future of work
Workplace
Our thinking The sustainable workplace of the future – Part 2: Employee wellbeing and the path to sustainability