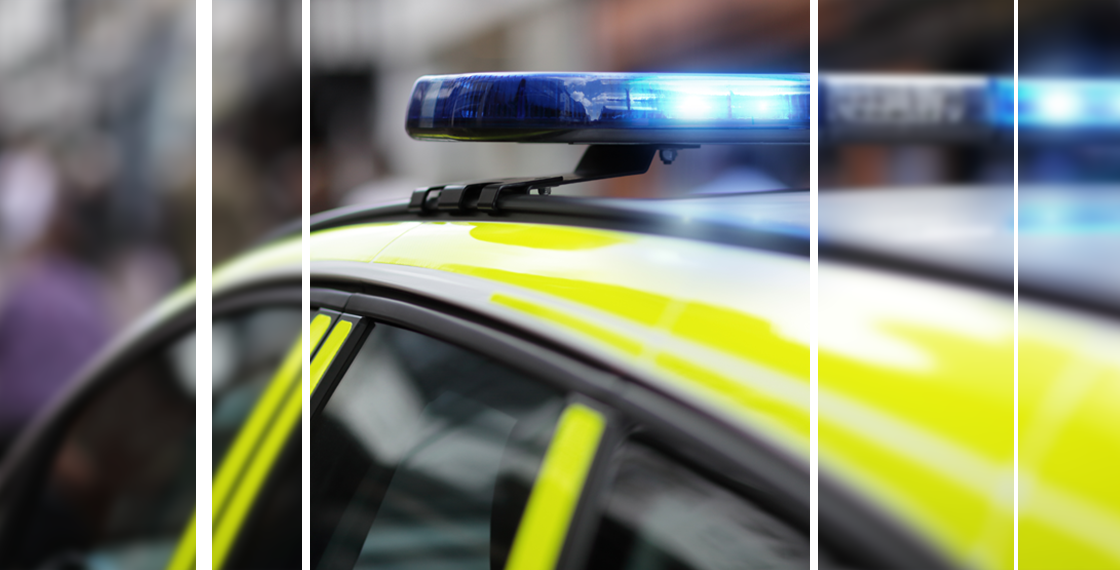 In the first of a series of posts about the future of public safety, Matt Palmer, Product Portfolio Director at Capita, looks at how a new EU directive will make the UK’s emergency services more accessible.

Everyone knows the number to call for the emergency services – 999 is probably one of the first telephone numbers you learn as a child. In fact, there are around 36m 999 calls each year1. There are also around 30m calls per year to the non-emergency number, 101.

These range from people who genuinely need help to hoax callers and people who think that their Chinese takeaway being delivered late is a police matter.

999 is the world’s oldest automated service for calling the emergency services, starting in London in 1937. All major UK towns and cities were covered by 1948 (the national roll-out was delayed, unsurprisingly, by the Second World War) and every telephone exchange in the country was automated to allow the service by 1976.

It has changed over the last eight decades to reflect the way that UK society has changed. You can now call the European emergency number 112, for instance, or press 55 to alert the emergency services silently if you can’t talk out loud.

You can also call the police on 101, to talk to your local police officer, get crime prevention advice or report a crime that doesn’t need an emergency response.

Two thirds of calls now come from mobile phones2, mirroring our reducing use of landlines and causing a new set of issues such as pocket dialling, and some UK police forces now use a database that reduces the need for people with disabilities or mental health issues to provide spoken details3.

But one aspect of our changing society that 999 isn’t keeping up with so well is the different communication channels that are now available. The service still relies on telecommunication at a time when people increasingly use text-based messaging and social media to communicate with one another.

The emergency services are beginning to take an omnichannel approach to communication, but it tends to be a one-way conversation that’s not suited to emergency situations. A police force may have a Twitter feed or a Facebook page, for instance, but it’s a place for appealing for witnesses or posting press releases about new senior officers, not for receiving and responding to cries for help from the public.

They’re now being forced to join the 21st Century by the EU, which is requiring emergency services across its member states – and the UK – to be able to handle emergency contact from the public via digital channels, such as SMS, messaging and video, to the same standard that they already handle telephone contact4. The European Electronic Communications Code (EECC) directive must be implemented in the UK by 31st December 2020; among the issues it addresses is making sure that people with disabilities have the same access to the emergency services as other citizens.

The police’s Pegasus database has been a step in the right direction as far as accessibility is concerned but it requires citizens to register with their local force to be included on it, and it’s not available to everyone in the UK. The EECC directive takes the opposite approach and requires the emergency services to make themselves equally accessible to everyone – right across the UK.

Now, in essence, any messaging service that allows a two-way dialogue between an emergency service and a member of the public falls under the scope of these changes, but online services where the dialogue is one way and the receiver can’t respond (such as a website) does not.

So, no matter how you call for help – whether it’s with a phone call or a text message, or even a tweet – you know that the right emergency service will receive it and respond in the right way.

To achieve this new level of accessibility, the emergency services will have to handle text-based emergency communications in their control rooms. To effectively manage these changes and the potential they bring for increased demand from more diverse sources, they’ll need a new capability – digital desks, manned round the clock by dedicated and trained individuals. They’ll also need new technology to create these digital desks and enable control room operators to receive and respond to digital contact in the same way they would a telephone call.

This technology is already available – at Capita, we’re helping emergency service control rooms across the UK to deal with omnichannel communication, with our next-generation ControlWorks platform, and explore ways to widen their contact with the public, with our TotalContact strategy.

ControlWorks supports all aspects of public contact, whether emergency or non-emergency, voice or non-voice. When a citizen makes contact, the technology captures enough data to analyse their requirements and, where appropriate, forward the request to other partners or on to an operator for further action. It can also provide a level of real-time situational awareness that ensures the citizen gets the right response.

TotalContact gives emergency services an opportunity to examine ways to integrate social media into their emergency response capability, considering what technology they already have and what further development they might need. They can assess their technology on its current capability and its flexibility to respond to the inevitable changes in social media channels, from their own and citizens’ perspectives.

But it’s not just about being able to handle new channels of communication. Information and data from all sources need to be integrated so that a caller’s history can be quickly and easily identified even if they have been in contact over a long time via multiple channels. This supports the need for a THRIVE (Threat, Harm, Risk, Investigation Opportunities, Vulnerability) assessment for each contact and the continued ability to identify vulnerability and repeat contact.

It’s imperative that the emergency services harness new digital technology to allow the public to access services without necessarily making a voice call, both in terms of ensuring equality for everyone and to keep up with developments in how people communicate. The police may want to insist that the public doesn’t use social media to report crime, but the public may see things differently!

We’re certainly not advocating a rush away from 999 and 112 for reporting emergencies but the EECC directive means that the UK’s emergency services must take the role of digital channels equally seriously, and ensure that they’re able to comply when it comes into force at the end of this year. Matt is an experienced, talented and results-driven Product Director with a 20-year history successfully propelling businesses forward through sustainable growth. A key member of the senior team, he has a proven track record building, mentoring and delivering best practice Product Management functions. As Product Director for Capita’s Public Safety solution portfolio Matt drives product roadmaps, in partnership with our clients, and is passionate about the continual evolution of public safety solutions to deliver the best possible public service and support our clients’ operations. Digital policing: Doing more with less for the benefit of all 3 mins read
We’re helping neighbouring fire services to work together to ensure people get the emergency help they need as quickly as possible. The control room of the future What next for our emergency services?