Acknowledging and apologising for our involvement in the Windrush Scandal

The arrival of the Windrush generation in Britain from 1948 was a key landmark in the country’s post-war history.

However, the subsequent treatment of members of this group of people – including wrongful detention, denial of legal rights and even deportation – constitutes a scandal which has repercussions that continue to be felt today.

Capita itself has not been immune from these reverberations. We were awarded a contract in 2012 by the Home Office to help remove people from the UK who had no legal right to live here. We operated on instruction from the department and were not involved in the decision-making process to deport anyone. But, as a result of that contract, we were a participant in this shameful episode, as many of the Windrush generation were wrongly denied their status in the UK.

I am personally very sorry for our involvement in that contract and, though we no longer deliver it, I want to take this opportunity to apologise on behalf of Capita to all those people whose lives we affected, as well as their families, friends and broader communities.

Like many organisations, in the wake of the death of George Floyd and the resurgence of the Black Lives Matter movement, Capita has been listening and having conversations, which have at times been uncomfortable, with our colleagues about race, systemic racism and discrimination in the wider world and within our own company. This has enabled us to take steps to change our culture and move toward creating a more inclusive workplace.

As part of this, we have had to grapple with the fact that, in the past, we have been involved in work that is not consistent with our values. Therefore, it is right that we publicly acknowledge our involvement in the Windrush scandal and not hope that people simply forget.

We understand that the Home Office has also since taken a number of steps to put right the injustices faced by the Windrush generation – including providing documentation to over 13,000 people and establishing the Windrush Compensation Scheme, which has so far offered or paid out £32.4 million in compensation.

Capita has been through a period of significant change and transformation in the last few years. Now, whenever we bid for new work, we always carefully consider the ethics of the particular project or contract and whether it aligns with our values as a progressive, purpose-led and responsible business.

I want to offer my personal assurance that we have put measures in place to ensure we never get involved in a contract that could lead to another Windrush scandal again – today or in the future. 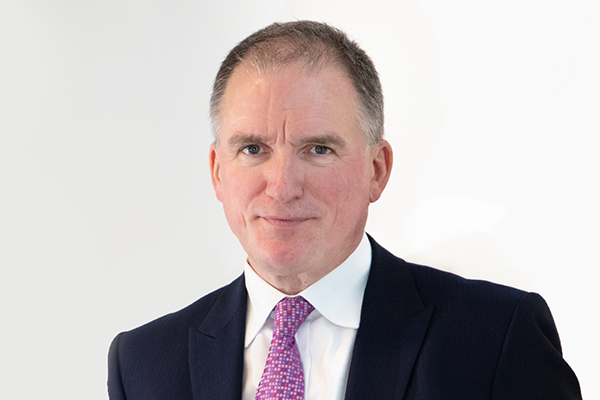