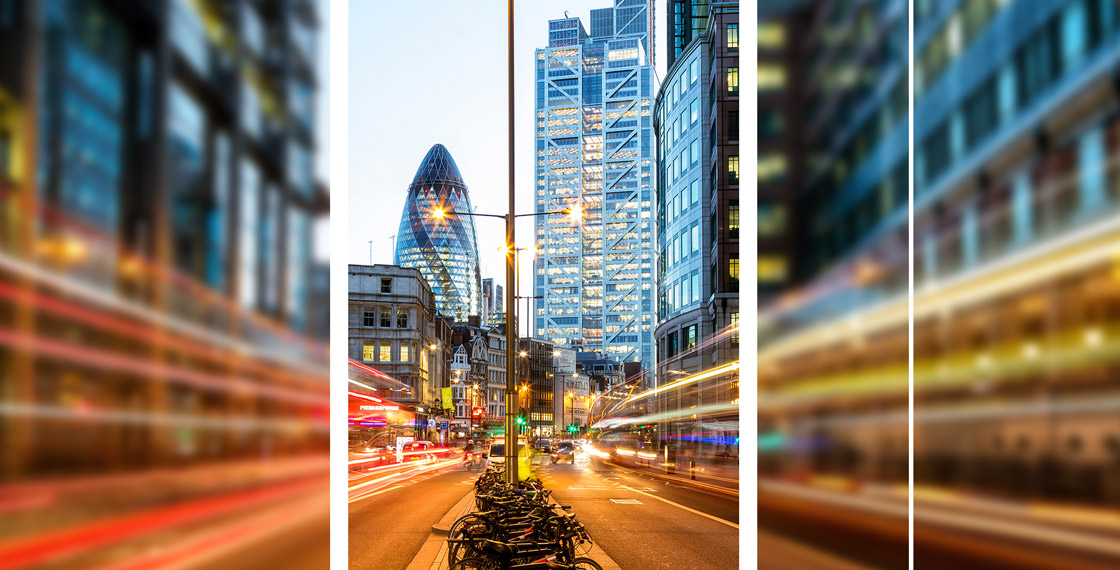 When it comes to optimising citizen interaction with smart city development, we must target areas of the city where services are failing and address inclusivity.

Inclusive ‘smart city’ development doesn’t necessarily mean we should ‘build for everyone’. Many desire to design products and services ‘for everyone’ — the wider we cast our net, the more fish we’ll catch.

This is not necessarily true. It’s far too easy to make assumptions about how ‘everyone’ fits into our ideal ‘smart’ environment. It is easier still to assume that the people we are designing for are able-bodied, digitally literate, and financially stable.

When we’re creating the environment of the future, it should work for real people, not idealised and unrealistic model citizens. Unfortunately, a lot of smart city development ends up helping those who need it the least. We upgrade central transport links, automate bin collection, install 5G and traffic control, and these are important and interesting innovations that help city services function more smoothly and with less expense.

However, without careful focus and well-researched design, they are unlikely to change the lives or behaviours of people living in the city. Similarly, a central system analysing where plastic will be recycled isn’t going to change business and citizens’ recycling behaviours.

In Europe, there are 80 million people with disabilities. These citizens aren’t going to appreciate smart buses or flashy pop-up stores unless they have basic space and access for their mobility equipment. Older persons with low digital literacy in an increasingly ageing population will struggle to appreciate faster network speeds and digitised services unless they understand how to use them. The one in four adults in the UK who have less than £100 in savings aren’t going to be able to use Amazon’s cardless shopping centres when they cannot survive the economic shock of a broken fridge or a parking fine.

Creating an inclusive and resilient city environment does rely in part on creating a future-focused data environment and a responsive, built infrastructure that facilitates the ‘smart’ innovations we see on a day to day basis. 5G is the 2018 front-runner for swifter service speeds, but this doesn’t just mean we can tweet faster. Used correctly, data exchange on a 5G network could allow great leaps forward in edge computing and automated decision making. For example, if combined with smart traffic we could diminish collisions and speed up emergency responses.

However, these blanket improvements can only go so far, and do little to support behavioural change, citizen safety or engagement with the city. Most broad scale infrastructural improvements will end up supporting city users who are already independent of changes to city services. With this in mind, smart strategists should also focus on how we can respond to issues facing us now, curated with a particular focus on citizens who need more support. Dr Victor Pineda, urban planner and president of World Enabled, warns that as things stand with lack of inclusion in urban planning, we are going to globally fail to meet the UN Sustainable Development Goals in the New Urban Agenda. If we don’t work towards a future to which all citizens have access, we risk creating entrenched inequalities, divisions and system failures.

Making the most of data

Truly smart cities with a focus on inclusion should use the huge amounts of data available to target and respond to gaps in public services, asking questions such as; Where are citizens travelling for long periods of time to access cheap food? Where are citizens barely using the bus services at all? Where is inaccessible for citizens with disabilities and why? Where are school grades dropping? Why are crime rates spiking?

This surface level data is getting easier to collect and, as services become more connected, possible to aggregate and cross-analyse. However, we have to be wary of the instinctive conclusion that we can automate our responses to issues such as these. For example, targeting policing towards areas with higher crime rates could end up perpetuating the situation, rather than tackling it. Using historical data to target city services tends to perpetuate the biases and decisions that created these scenarios to start with.

We need to work on analysing quantitative datasets with qualitative research. Specifically, we need to actively include research with the users for whom we are designing city services, consciously engaging citizens who are outside the safety net of the ‘easy to design for’. Users with disabilities have active and vital knowledge we must make use of to transform our cities.

Users on the poverty line will have a far better understanding of the complexity of services and their impact on their lives than citizens who have not experienced poverty.

User research is not just for validating a journey through a particular digital product. It can and should be used to understand the environment and context of citizen engagement with the city, and how the city can respond to citizens’ needs. Inclusive, smart technology should be developed in dialogue with the citizens using it, creating business cases out of use cases and working collaboratively towards the city of the future, rather than designing the ‘ideal’ future and wondering why it’s taking so long for people to catch up.

A ‘smart’ city is, at its core, still a city. It is both carefully designed and organic. To realise a positive future by optimising the city environment, we can’t just improve the things that are working, but must target areas of the city where services are failing citizens. Inclusion means actively taking steps to challenge and change our approaches to smart city design by targeting service gaps and problems and engaging citizens with these from day one.

With careful design and strategy now, we can create a future where the bar for reaching independence and self-sufficiency is lower, and inclusion in the city is a matter of course. Hannah specialises in optimising citizen interaction and inclusive smart city development. She has seven years of experience across public health research, app development and advertising, with a Distinction in her MSc by Research in Digital Media and Culture, focusing specifically on optimising citizen engagement in civic spaces.

What are green mortgages and are they too good to be true?