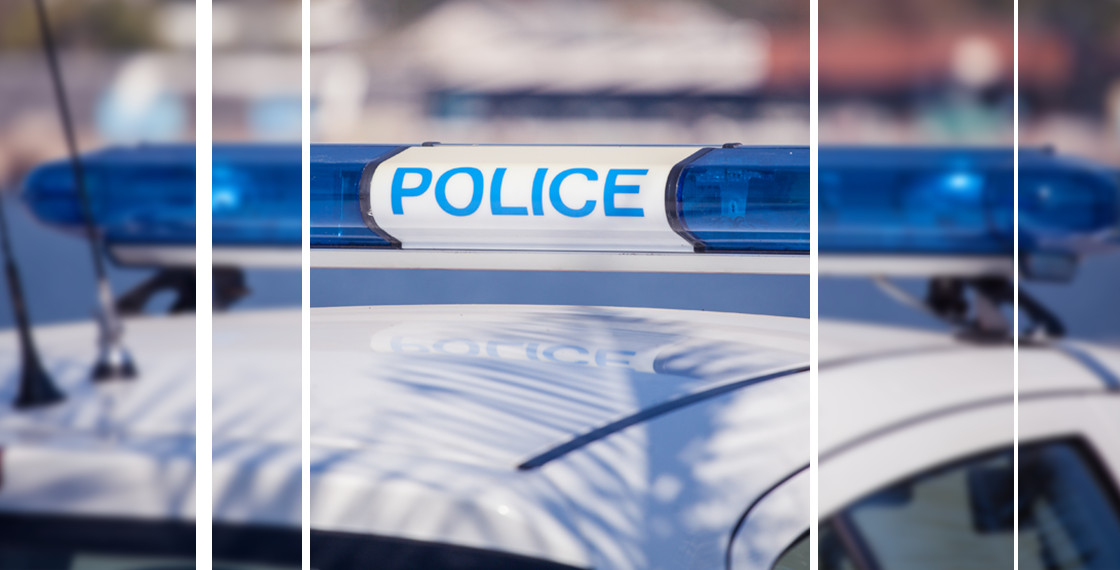 Policing is navigating an age of complexity and continual change. To create clarity, forces are looking to partners to help them tackle their operational and organisational challenges.

But often, when new solutions are delivered, they lack the crucial buy-in of the end-users. So how can police forces ensure that the experience meets everyone’s expectations?

“A lot of times, people don't know what they want until you show it to them.” This may be true but it’s doubtful that many businesses would thrive with that attitude towards their customers. But Steve Jobs wasn’t just founder and CEO of Apple, he was an imagineer who – despite such bold statements – knew the importance of his customers.

Brilliant, yes. Infallible? No. Just like the rest of us, Jobs wasn’t immune to making mistakes – he famously put the charging port on the underside of a wireless mouse, making it unusable while it was charging. Apple may have rectified that design flaw now but, ironically for a company hellbent on showing customers the next thing they’ll need, on this occasion it forgot about the most important element in the design process: the end user.

If customers aren’t happy, they won’t continue to invest in a product, so it seems an obvious mistake. However, their feedback informs the user experience. It’s central to creating a valuable product that’s embraced by its users, especially if it means taking time at the outset to discover what they actually need, instead of what they think they need.

No organisation is immune to flaws – particularly when it comes to user experience. And, in a high-pressure working environment like policing, this becomes even more critical.

In large organisations such as police forces, there will always be varying degrees of user satisfaction with the tools at hand, and often much frustration with the inflexibility of systems and solutions. This can cause discord and even rejection, especially when adopting new tools. So, making sure the end user is invested in the product is just as vital as gaining senior stakeholders’ buy-in.

Yet, frustrated end-users rarely have the chance to positively influence design changes, to make products work better for them. Any business that recognises this disconnect as an opportunity to excel from the outset stands a much better chance of success, but only if they actively collaborate with and empower individual employees. That’s why it’s important to bring the user on the journey right from the start.

Around 10 years ago, a small tech start-up demonstrated its fledgling software product to the team I led at a major police force. At the time, with a rapidly accelerating use of the internet, policing was facing new and emerging risks that would see us turn to open source intelligence as a trusted crime-fighting partner.

Even then, it was immediately obvious that this software would save us significant time and effort, but it was deemed to be unfinished and in need of considerable modification before it could be fully adopted. However, we reached an agreement, and signed a short-term contract to allow the developers to take their software from proof of concept to a polished product.

What became apparent from the outset, though, was that the development team were keen to collaborate and get an in-depth understanding of how people would use the software in the real world, so that it could be fine-tuned to match user expectations and maximise results. This engagement approach placed end users at the heart of the design process, and they felt empowered by the influence they had.

Ultimately, we ended up with a piece of software that had an increasingly positively effect on our workflows, while the supplier gained invaluable insight into a new market. The initial short-term contract turned into a 10-year one that’s still live today. In fact, that small tech start-up and I are now both part of Capita – and the latest version of the software has almost total market saturation in the UK.

But what does that teach us? Well, taking a human-first approach is paramount. This is an approach that we embrace in all our digital policing work at Capita Consulting.

Engagement is agile by nature, data-validated and tech-enabled, but guided by a specific understanding of the people we aim to serve. And, with increasing demands and heightened expectations driving transformation, the user’s experience is therefore central to everything we do.

Today, it’s vital that solutions are delivered in ways that reflect the reality of new working models. By creating smarter and more efficient operations, we are resetting expectations and driving the ability to make faster and better choices.

While we all know that technology is an enabler, in policing it can be a disruptor, too. The acceleration of digital and organisational transformation means a profound change in how police forces operate. So, in this world of complexity, confusion and continual change, we aim to create clarity.

Can UX help in the fight against crime? Perhaps not by itself but, by working side-by-side with our policing clients, we’re understanding the relationships that drive their organisations better, uncovering new insights, and delivering critical experiences that make a real difference in the battle against crime.

Neil Cunningham is a career detective with expertise in financial and open source investigations. He was awarded the 2019 ICDDF Fellowship Award for Extraordinary Contribution to Digital Investigation and Intelligence. Can AI transform the criminal justice system? The jury’s still out Modernising the courts means more accessible justice for all - Part 2 When data can mean life or death: Policing in a high-risk world