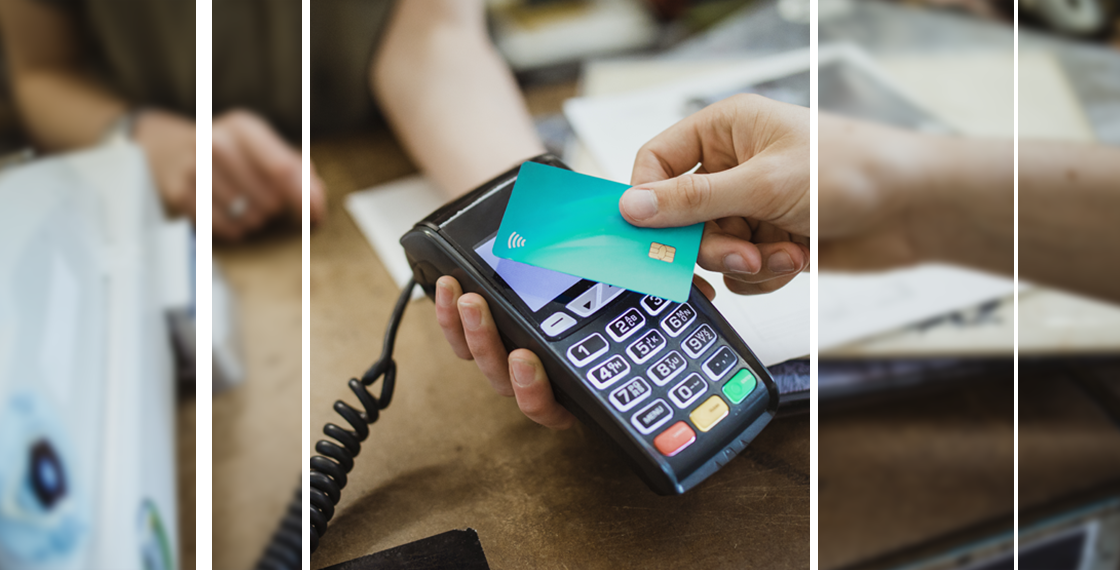 Covid-19 has accelerated a lot of things. Remote working. Online health assessment. Digital retail. And an increasing move away from the use of cash.

At the start of the pandemic contactless payments were already on the verge of global adoption. But the need to isolate, to reduce physical contact and minimise the handling of “hard cash” accelerated the adoption of cashless spending overnight. Like so much else, it seems unlikely that consumers will revert to using money in the same ways. According to Mastercard 74% of shoppers have stated they have no intention to going back to carrying much cash after lockdown.

The preference for contactless was particularly pronounced among millennials before the pandemic - a significant majority even stated that they actively avoid retailers that don’t offer cash-free. However, it is telling that baby boomers have transferred their loyalty in recent months, according to the Office for National Statistics. It means that the take up of contactless will be consistent, with its effects reaching across the economy rather than existing in price-pockets.

In addition, “contactless” has extended during the pandemic to encompass a great deal more than simply payment. Online shopping has exploded as we stayed home (at the end of July 2020 Amazon announced that net -sales had risen by 40%). We are eating at home more too (delivery company Just Eat has seen a 42% leap in orders; HelloFresh, the meal prep firm, has grown by 68%) and we are using informal services (babysitters, cleaners, window cleaners, gardeners) less too, meaning that there is just less cash washing around our economy.

It means that as consumers we have less and less reason to carry cash, and even less opportunity to use it.

The fintech industry has leapt to serve this opportunity – designing and rolling out devices and applications that make going cash-free as frictionless as possible.  Chip and PIN or topped up cards are giving way to contactless (Oyster cards when first launched were used for 14 million journeys in that first year; in 2019 Transport for London recorded 17 million contactless journeys). Smart devices (phones, watches, fobs) now account for 29% of cash-free payments, and in 2019 the UK hosted the first music festival where wristbands pre-loaded with cash were the only means of buying things at the event. Costs have gone down as payment limits have gone up (during the pandemic the UK Financial Services Authority raised the limits of single payments from £30 to £100) which means that more small business and traders are now able to afford contactless devices.

Some economies are already years ahead of us, regardless of the pandemic. Sweden is very much the poster child for a cashless society with less than 1% of GDP being accounted for by cash. This trend started interestingly as a response to “cash crime” – a rising number of high-profile, high-stakes robberies where the target was cash. Unions began to argue that having large reserves of cash onsite was putting their members at unreasonable risk. Couple that with consumer demand for friction-free, efficient shopping, using the same method of payment online and in the high street, and Sweden has raced towards its stated goal of being an entirely digital economy by 2023.

If the Swedish model was driven by consumers, then the Indian example was driven by a Government desire to root out corruption and fraud. In 2016, Prime Minister Narendra Modi made 1,000 and 500 rupee notes invalid overnight to flush out stashes of tax-free ‘black money’.

There is always a risk with accelerated change that someone is left behind. Even in a society as passionate about going cashless as Sweden is, policy makers have started putting in place protections that make sure that cash will continue to be a feature. There are mounting fears that not everyone can operate without physical money – the low paid, the vulnerable or those who just prefer not to be so reliant on digital transactions. People who earn less than £10,000 per year are 14 times more likely to be dependent on cash than those who earn more than £30,000 per year.

There are 1.2 million people who are “unbanked” in the UK and many more who use cash as the most effective, most reliable way of managing limited budgets. Contactless payments that can take a day or two to process are high risk for those who struggle to navigate between credit and debt.

It is the most vulnerable who have been hit hardest by the overnight switch to contactless payment - a recent study of more than 2,000 people by the consumer group Which? found that one in 10 people were refused by shops when trying to purchase essential items with cash during the pandemic, leaving them without the basics. Food banks reported a surge in new requests from vulnerable people who HAD money but were struggling to find retailers willing to accept it. Age UK received a surge of phone calls in the third week of lockdown, as older people with diminishing reserves worried about how they would reimburse neighbours and relatives for their food shopping. In response, Barclays, NatWest and Tesco Bank started sending out cash through the post. But some older people were left with no choice but to hand over their bank cards to strangers and hope for the best.

The truth is there is often a direct link between the use of cash and vulnerability – those who are paid in cash who don’t have or can’t afford access to online banking. Domestic abuse survivors also often squirrel away emergency cash – little amounts that are easy to hide.

The triumph of digital can’t mask the need for the market to remain fit to serve – and serve everyone. The challenge we must meet is to use the tools and technology powering a new culture of digital finance (of which contactless is just a part) to build a model that has the flexibility and sensitivity to serve everyone. And that includes the most vulnerable in our society. Joanna joined Capita in 2019 after spending over 20 years in both Consulting and then Marketing at Accenture. She is now leading the marketing for Capita Consulting. Joanna combines the skills she acquired working as a consultant with core strategic marketing experience. Stephen is an Executive Manager with 30 years expertise in growing companies through performance management, business development and customer service standards. He has extensive experience of leading Commercial, Social Enterprise and Public Sector Organisations. As Managing Director for Pay360, his role is to drive growth through focussed customer value propositions. Financial and banking
Transformation
Our thinking Financial
Financial and banking
Our thinking