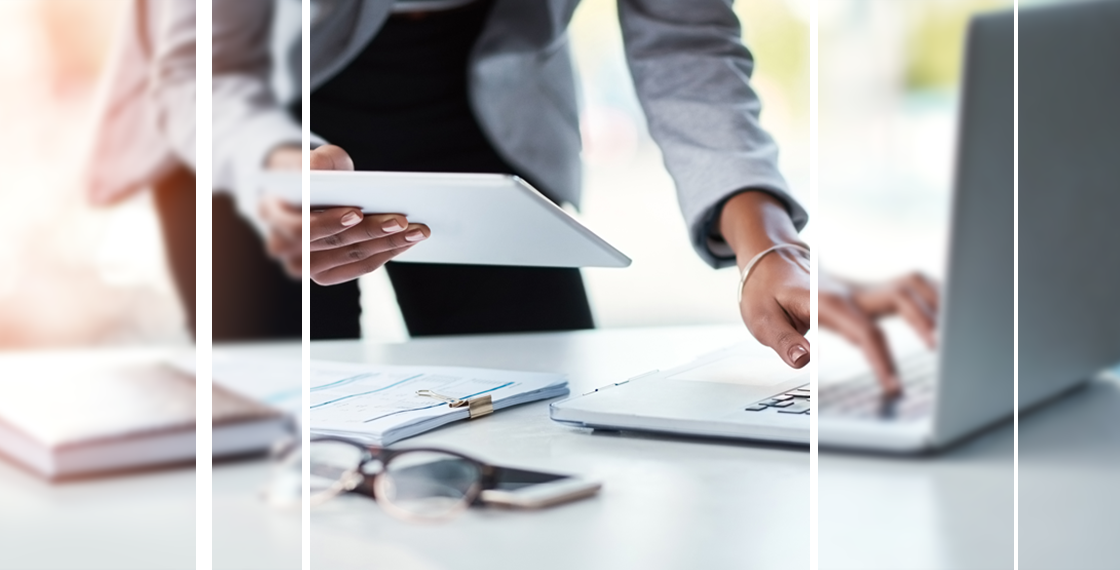 We must resist the robots...Should we?

There’s no question that the pandemic forced organisations to rapidly introduce new ways of working. For many businesses, including Capita, automation was right at the centre of those ways of working.  It became a vital enabler for  helping businesses across the globe to meet demand, stabilise resource constraints and deliver new work at pace. Technology previously resisted was warmly welcomed.

It will be people who now determine whether or not automation will embed and evolve – but are people ready to embrace these technologies as a permanent feature in their teams, or do they still see automation as a threat to jobs?

To help overcome robot resistance, it’s important to bust the biggest automation myth: “Robots are going to take all our jobs.”

While early automation implementations may have set out to achieve cost efficiencies, the biggest benefits generated were actually found to be around accuracy and releasing peoples’ time.

We’re experiencing this first-hand in Capita. Automation is being used to transfer data directly between Capita and our buying provider’s systems, which will triple the volume of transactions that can be put through the provider. And  our workplace technology business is using bots to identify offline print devices and raise tickets with 100% accuracy, removing human oversight that could occur.

So what’s the knock-on effect of this? By automating routine, repetitive tedious tasks, people are then freed-up to do the job they were hired and trained to do.

For example, automating the way our finance function produces monthly reports is saving hundreds of hours of intensive data compilation. And the commercial function has saved over 2,500 days of highly manual work by using automation on a project to upload all contracts into a central database.  We’re now looking at how automation can digitize the process of typing up and saving call notes, and eliminate the need for people to manually index emails.

If you add up the time automation saves on the bits of jobs people don’t want to do right across your company, the aggregate time saved would be huge!

And it’s not just about time saved. It’s about employee engagement. When people feel what they are doing is important to the business and they can focus on roles that only people can do - tasks that require negotiations, empathy, judgement and relationship management - that makes for a happy work force too.

Time to expand not contract

Giving time back to people doesn’t mean taking away jobs.  It means giving teams capacity to not only focus on more important elements of the job, but also to take on new business and development opportunities. For example, automating the manual, repetitive tasks involved in running the charging schemes we operate has both improved team morale and enabled the team to grow the contract without significantly increasing headcount.

So, should we now resist the robots or let them embed and evolve?  In my opinion, it has to be the later. The pandemic brought on a massive acceleration of digital transformation. Now is the time to build on those benefits and not sleepwalk back into old ways of working and robot resistance.

Head of Product: Digital And Innovation

Grainne has over 10 years' experience developing and implementing strategy with a particular focus on using data to improve business outcomes. Software can have a positive impact on society. Here’s how to make it happen.