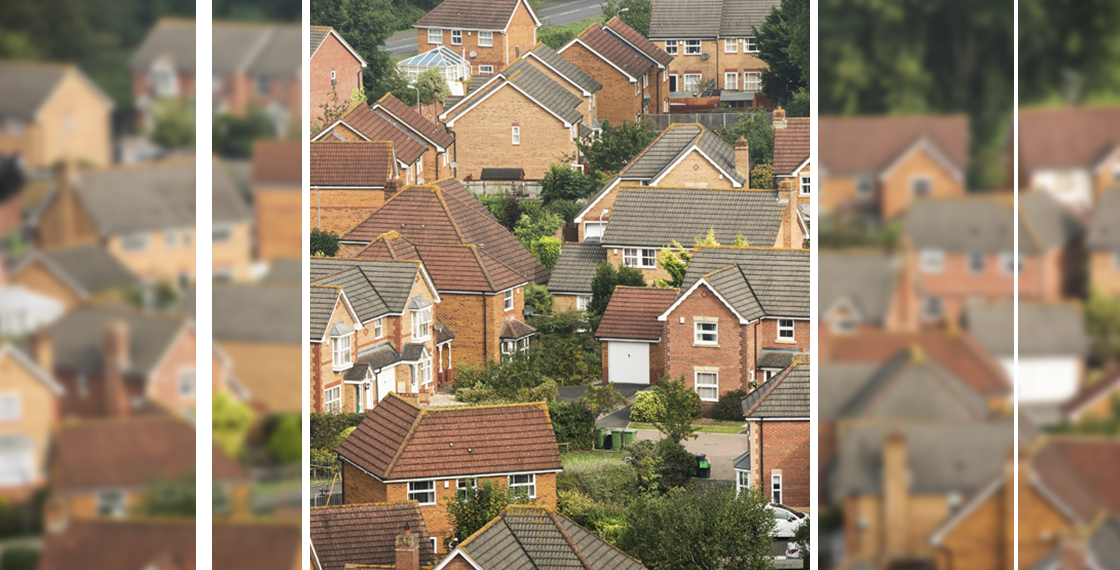 Ensuring the right foundations for housing needs in local plans

Most planners would agree with the need to standardise and simplify - as far as possible - the process for identifying housing need as the starting point for developing policies for residential development in local plans.

However, delivery for most London boroughs at the scale envisaged by the recent government consultation on changes to the existing system would go far beyond the kind of ’gentle densification’ referred to in the ’Planning for the Future’ white paper. Any revised methodology adopted must be transparent and robust so as not to generate perverse outcomes.

This means that the underlying assumptions must reflect the reality on the ground in order to generate sensible housing figures capable of timely implementation and delivery. Whilst limited intensification on some of London's major and district level town centre sites will be feasible, this has to be in locations with the necessary supporting transport and other infrastructure. The fundamental requirement therefore remains - as it always has been - to build the right number and right kind of homes to meet local needs. There is also a need for strategic planning to ensure that wider housing needs are met across borough boundaries but the Government's recent consultation proposals for radically overhauling the current system remain largely silent on the role of strategic planning at regional level.

Most planners would probably strongly agree with the Government that housing affordability is a major issue, particularly in London and the wider south east. However, given the constrained land available for housebuilding, it is not possible to simply build enough houses to flood the market and force a reduction in house prices even if housebuilders were willing or able to do this - which of course for commercial reasons they are highly unlikely to do so!

Therefore, delivering affordable housing requires more interventionist measures with local authorities afforded the greatest flexibility possible to deliver housing that meets identified and evidenced local needs in their areas. Affordable housing requirements set out in adopted local plan policies are invariably viability tested so as to ensure that they’re set at a level that can be accommodated by most sites in the local planning authority (LPA) area.

There should be scope for authorities wishing to increase discount rates for First Homes even if this is at the expense of reducing the overall percentage of units provided. It surely makes more sense to allow authorities to secure housing that most closely meets local needs and that residents can afford, even if this comes at the expense of an overall reduction in the total number of units provided; for example having most London boroughs delivering a smaller number of more affordable homes is likely to be better than a larger number of less affordable ones!

The majority of infill developments in town centres across London are for less than 40 units and with a policy of, say, 30% of units in a development being affordable, a site with 40 units could provide 12 affordable housing units to help meet the requirements of local people. So at a time of acute housing shortage in general and affordable housing in particular, this is hardly the right time to exempt quite sizeable sites from needing to provide affordable housing. Indeed, rather than serving to speed up delivery it is possible that by raising the affordable housing threshold some developers who have already secured permissions or submitted applications, will simply resubmit planning applications without an affordable housing component so as to gain financially. This will inevitably result in further delay to the delivery of much needed schemes that are otherwise ready to be built out. Furthermore, it will put additional pressure on local authorities - whose resources are already stretched - to reconsider applications on sites that already have an extant permission whilst frustrating their attempts to secure much needed affordable housing.

Here at Capita we’re advising local authorities across the country on the potential implications of the Planning White Paper based on their local circumstances and the current position reached with their Local Plan. Please do get in touch with us for impartial ‘critical friend’ advice and support in this regard.

Ken is our national lead for planning policy. Working at regional and local authority levels for over 30 years on strategic planning, development plans and planning casework, Ken has extensive experience of the English planning system. From 1987 until 2010 as a Civil Servant on pan-London issues, then at Enfield Council and Epping Forest District Council. Since October 2016 working for Capita, whilst based in Barnet Ken has also acted as interim policy manager at Breckland and Purbeck District Councils helping both authorities progress their Local Plans to the examination stage. What the new planning White Paper means for planners The risk and opportunities for plan makers in the new normal Property and infrastructure
Our thinking

Ready and resilient: The future of the UK’s critical infrastructure Property and infrastructure
Workplace
Our thinking How to create a robust local plan in the new normal Remote support in building control: how to take back control in challenging times