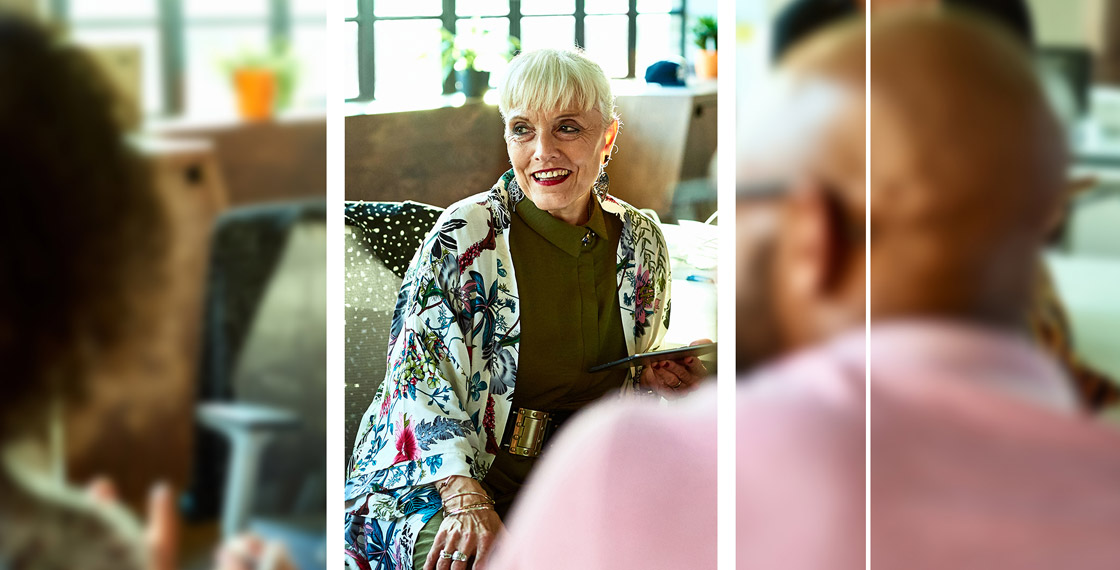 Growing stronger by putting employees on the board

We’re about to become the largest business in three decades to appoint employees as non-executive directors – and I hope other HR leaders will follow suit.

When I meet my peers at conferences and seminars, I am occasionally greeted with a little scepticism these days. My business, Capita, is about to appoint two employees as non-executive directors, earning £64,500 a year in addition to their current salaries. In doing so, we will be the first FTSE company, since FirstGroup nearly three decades ago, to put a worker on the board.

Politicians in Westminster have been pushing the City to look at the issue for the past few years. They are aware big business still hasn’t rebuilt the public trust that was lost as a result of the financial crisis more than a decade ago. There are plenty of worthy schemes, such as workers’ advisory panels, but they do not go far enough to foster public confidence that industry isn’t just run by a self-interested, privileged few; or to make sure staff perspectives are at the top table.

But some of my peers worry this represents a seismic shift in UK PLCs’ thinking at a time of political and economic uncertainty. Others are more positive, noting the UK is in a minority of European Economic Area countries that have no requirement to have employees on boards. Both parties are carefully watching Capita as the ‘first mover’ to see if our plan works out before deciding whether to launch similar initiatives.

For my part, I was excited when our chief executive, Jon Lewis, raised the idea with me before I started as the group’s chief people officer in April last year. I’ve spent more than 20 years implementing HR strategies in large, complex businesses and have previously considered how an initiative like this might work.

The key challenge was to establish the purpose of the role. Rather than represent the collective view of employees – not exactly a straightforward task anyway, given Capita has 63,000 of them – we want them to provide diversity of thinking and express their own opinions, using their experience as employees. In other words, allowing them to be truly independent directors, offering an unvarnished view of the operational and strategic challenges facing the company at the highest table for 10-12 meetings a year.

Jon asked for applications by email in January. Almost anyone could put their names forward – the only major stipulation was that candidates must have worked at Capita for at least two years.

We hoped for around 100 applications, but found ourselves happily deluged with more than 350. As well as Capita’s heartlands in the UK, they came from as far afield as South Africa, India and the USA

Those applicants have since completed an online aptitude test and we will whittle them down to a longlist of 40. They will go through an initial round of interviews, with 16 going on to meet Jon – a huge chunk of a chief exec’s diary, but an illustration of his commitment. The final eight will then be interviewed by the board, with the process finishing in time for the AGM.

Given the timescale, the task ahead of us is great, but necessarily rigorous if we are to get the calibre of directors Capita needs – and if we are to prove to the naysayers that workers on boards greatly improve a company’s strategic decision-making and aren’t just paying lip service to social responsibility. It’s not just about restoring our reputation or trying to please politicians or the public either, although these things are important.

Instead, it’s about being a better employer in its own right and improving Capita’s performance. It’s about helping to attract a new generation of talented people who are socially aware as never before. It’s about getting a broader range of thinking on our board that will mean better decisions are made. And it’s one of a number of things we are doing to better engage our employees – for example, the whole executive team has just completed a tour of all our sites to talk to them about our refreshed values and behaviours, and listen to their views on the company’s future.

Ultimately, the HR profession and industry in general must not view employees on boards as a risk. Rather, it is an opportunity and simply the right thing to do.

Will is driving our HR and people agenda to evolve Capita’s culture and ways of working. He has over 20 years’ HR experience, as well as a great track record in leading large teams through demanding and complex organisational transformations. Previously Will was Chief People Officer at Amec Foster Wheeler. Supporting a better-connected justice system through digital monitoring and automation How retail can adapt to the challenges of 2022: video series