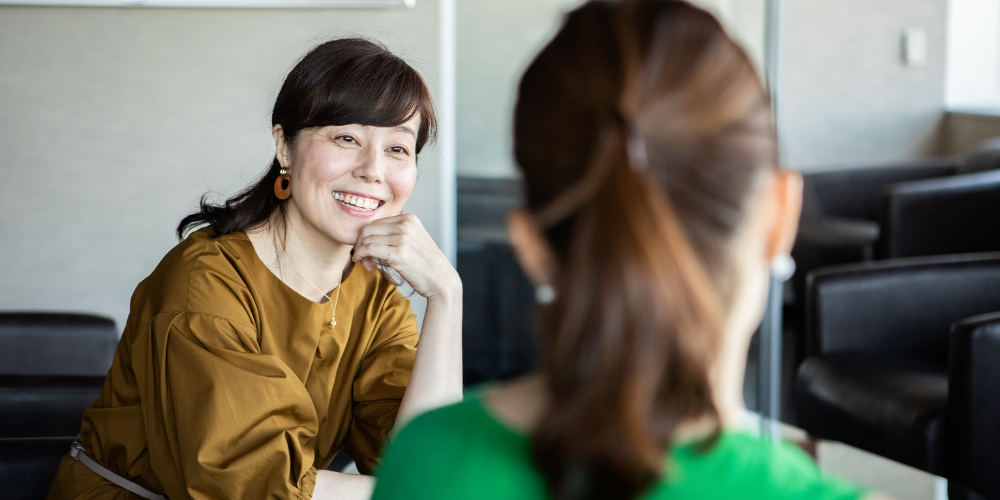 There’s been no shortage of suggestions on how to advance economic and social progress across the UK – in regions, cities and devolved nations, and how to reduce inequalities between places and population groups.

The tide of intellectual thinking about economics has turned since the 1980s mindset of deregulation and free markets as drivers of prosperity. Mainstream opinion among economists now is that an excessive focus on a deregulatory free market perspective overlooks the importance of co-ordination and the public good.

In the UK, ideas around economic reforms and new ways to get our economy going again go very quickly in and out of fashion. Therefore industrial policies and institutions tend not to last, leaving a legacy of various institutions and entities that stumble on in zombie fashion and make for a confusing, inconsistent policy framework. What’s needed is a long-term, co-ordinated approach, which is not continually hostage to short-term political gains.

A 2017 report by the Institute for Government identified industrial strategy, vocational education and training, and regional policy as prime examples of policy churn. The impermanence of regional policy results in a continually changing landscape, creating confusion and a sense of uncertainty within institutions and without. A stable, consistent system of oversight is vital to the long-term stability and coordination of local and regional institutions, supporting the development of skills, vocational education and training.

At the local level, institutions such as further education colleges operate far more effectively when they don’t also have to cope with constant change. Such stability enables important local institutions to build relationships with other institutions and with employers – and the importance of long-term visibility of funding for organisations and institutions on the front line – the colleges, the schools, the universities, the local authorities, etc, cannot be overstated.

Democratic accountability is paramount, and the role of constituency MPs is critical in supporting long-term institutional stability along both political and economic lines.

Changes in fiscal relationships between central and subcentral government can either reduce or exacerbate regional productivity inequalities, depending on form and implementation. Whenever the fiscal system undergoes adjustment, the ‘levelling up’ of productivity needs to be part of the mainstream discussion. Fiscal policies geared towards accelerating productivity should be implemented incrementally over decades, building systems, adding onto them, modifying them.

When local authorities try retrofitting to address productivity shortfalls, we tend to overlook a lot of these fiscal implications. Compared to other western nations, the UK’s central and subcentral fiscal system is unusual – and very deeply embedded, which makes it difficult to clarify the financial and the fiscal issues associated with levelling up.

Any subcentral authority focused on urban redevelopment will be seeking to transform their city for better living standards, carbon neutrality, etc. Rather than relying on taxpayers' money, local government would prefer to get private markets involved, attracting investment in public-private partnerships that can facilitate these kinds of developments. Fundamentally, these authorities have to find ways to make their place attractive to investors. But regional decision makers are heavily constrained by the centralised fiscal system and its legal underpinnings. Local decision makers should be free to control the fiscal powers to attract the interest of private investors.

Local authorities should be allowed to borrow levelling-up capital – it should be part of the culture for them to consult markets independently. This approach helps to develop processes of due diligence, knowledge and capacity building. Subcentral authorities in the UK borrowing securitised finance is almost unheard of, despite it being fundamental to all other aspects of the country’s political economy.

Major cities, for example, are not permitted to issue bonds against secure income streams – e.g., rents on accommodation to fund the building of new homes – to free up funding for local development. If institutions and authorities have a degree of independence, they can become self-sustaining.

Learning from other countries’ successes

There are a number of development institutions overseas which exist to work on solutions to economic or other challenges facing governments, such as raising productivity to improve living standards over the long term. These institutions – e.g., investment funds or wealth funds that have a long-term investment mandate, like the Caisse de dépôt investment agency in France – embed learning mechanisms with a focus on long-term development.

In general, countries with successful industrial policies all have long-lived institutions with a degree of independence from government. (The UK used to have the National Economic Development Office (NEDO), but this was abolished in 1992.) In the United States the Defense Advanced Research Projects Agency (DARPA) has buy-in across the political spectrum, and the ability to back research and make large investments in technology.

In Scandinavia and the Benelux countries, experimentation tends to be part of the fabric of policymaking. Small-scale experiments are very useful for determining whether a strategy is likely to be successful, but for such experiments to generate value for money, time and knowledge capital, they must be done at scale and with longevity.

Both Germany and Switzerland have developed extremely efficient apprenticeship systems by employing a hands-off approach. By bringing together employers, training providers and trade unions and giving them the freedom to collaborate in a way which works for them, the process has been both simple and successful.

Two recent research papers, UK’s Industrial Policy: Learning from the past? and The fiscal implication of levelling up and UK governance devolution, both find that even when experiments don’t deliver the desired outcomes there remains a great deal of learning potential. Rather than discarding wholesale what’s been done in the past, one should seek to improve and build on existing institutions – the recently abolished Industrial Strategy Committee is one example.

One takeaway the UK might employ that has proved successful in other countries is a ‘meso’ level of government between local and national levels. As discussed in another recent paper by The Productivity Institute, Levelling Up, Local Growth and Productivity in England, the divide between local and national governance means that local or combined authorities in the middle have little autonomy. This creates a bottleneck where many important decisions are made, where the high-level decision makers rely on the expertise of a mix of influential companies, think tanks and institutions all based in London.

The result is that decision-makers at the highest level have a lot of expert input but little granular understanding of grassroots experience at a local level. This erodes public trust because local policy makers often don’t find that national measures fit well with local needs. As a result, the public feels unheard on what is really needed.

The higher echelons in the governance system have a valuable, ongoing opportunity to learn from locals on the ground – which they should embrace. The Government’s Levelling Up white paper has the potential to introduce a more de-centralised approach, creating intermediate structures which are long-term, stable, largely independent and focused on coordination with proper fiscal and financial powers that reflect those institutional and governance roles. It’s encouraging to see a reaffirmation of that in the Queen’s Speech to parliament in May.

Now is the time to deliver. But we can only succeed if there is two-directional listening as well as mutual trust on what is needed most. The latter may be strengthened by increasing local autonomy and empowering local people, institutions and businesses to build stability, sustainability and capacity over time. Bart van Ark is a Professor of Productivity Studies at the Alliance Manchester Business School (AMBS) at the University of Manchester. He is also Managing Director and Principal Investigator of The Productivity Institute, a UK-wide organisation which aims to lay the foundations for an era of sustained and inclusive productivity growth by bringing together academic research, policy studies and business engagement.

Bart is also a Senior Advisor of the Economy, Strategy and Finance (ESF) Center at The Conference Board, where he was Chief Economist from 2008 until 2020. He is also an honorary professor at the Faculty of Economics and Business at the University of Groningen. Upskilling for the future: Solving the productivity problem How to deliver better outcomes – a guide for grant makers