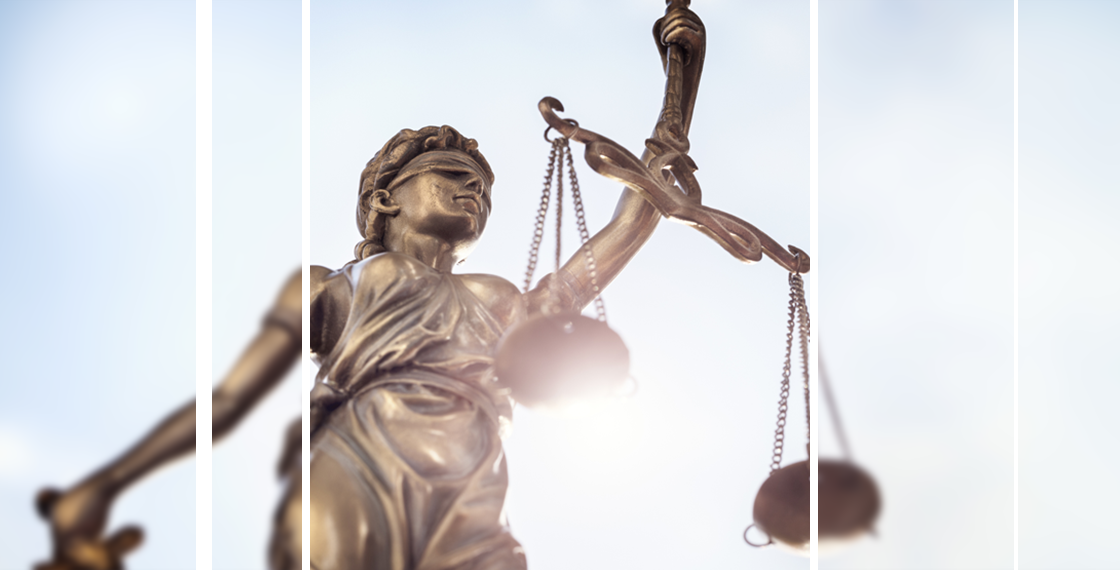 Modernising the courts means more accessible justice for all (Part 1)

In January I was privileged to be a speaker and panellist at a very insightful seminar organised by the Westminster Legal Policy Forum, discussing the future of court modernisation.

In the first of two articles, I’d like to reflect on the view that I shared at the event that, although the English justice system has come a long way over the past year in its adoption of technology, there’s still a lot of work to be done.

In March 2020, within days of the nation going into lockdown, the Court of Protection in England conducted the UK’s first “trial by Skype.

Along with the rest of the country, the UK courts have faced a slew of unprecedented demands and extreme restrictions. For a justice system that’s traditionally conducted within a designated courtroom, and in person, following stark regulations such as ‘stay at home’ and social distancing recommendations was fraught with difficulty.

Courts stepped up to the challenge, investing in remote and digital technologies that would enable proceedings to be conducted safely and within the law. According to data issued by Her Majesty’s Courts & Tribunals Service (HMCTS), by 24th April 2020, 90% of court and tribunal hearings involved audio and video technology. .

Not quite a year later, and after several varieties of lockdown, audio visual and remote communications technologies have been assimilated into courtrooms’ fabric and practice.

We’re very aware of the ease with which the courts adapted to technology masks the hard work and sleepless nights that were endured by dedicated professionals committed to doing everything necessary to ensure that legal proceedings took place, and that justice continued to be dispensed.

The speed at which the technology-enabled, often virtual courtroom has become a mainstay of the solidly traditional justice system is remarkable, particularly when compared to the situation highlighted in a House of Commons Committee of Public Accounts report published in November 2019. In the report, the committee called out HMCTS for “again” falling behind on critical reforms needed to “change the way people access justice” by using digital technology to modernise the system.

At the time, HMCTS was three years into a £1.2bn programme, which had already been extended from three years to seven. According to the Committee of Public Accounts, HMCTS was “struggling to deliver all it promised” and risked “undermining trust in the reforms and, ultimately, “the fairness of the justice system”.

And while technology is now a mainstay, few, if any, courts are any further along a strategic digital transformation process than they were in November 2019. As Dr Kameel Khan, Law Professor and Sitting Judge at the UK Ministry of Justice, pointed out to me during a discussion in June 2020, the UK courts system is “in the midst of the largest unscheduled pilot scheme in justice”.

Robert Shooter, Head of Technology at law firm Fieldfisher, is hopeful about the change necessary for lawyers to use technology. saying that “our clients are squeezing margins, demanding faster turnround times and greater use of innovation. If law firms don’t change culturally, our clients will go elsewhere”.

As impressive as the response was to the burning platform of Covid-19, we must ask: was this just a sticking plaster for the more systemic challenges that still require addressing if the justice system is to become more digitally enabled?

While the speed with which courts have adapted to technology is unlikely to be discussed on the inevitable Channel 5 countdown of the weirdest events of 2020, it’s high on my list of ‘never saw it coming’ moments. And I’m not alone in this. Professor Richard Susskind, technology adviser to the Lord Chief Justice of England and Wales, commented: “I used to think that High Court cultural barriers meant it would take a decade for courts to embrace technology fully. Then the virus came, courts closed, and it took only a fortnight.”

It’s on this last point that I find myself disagreeing. Courts are undoubtedly using more technology than ever before, but it’s still limited to specific tasks. There’s no evidence that they have “fully” embraced it.

The big questions still remain, principally how can we progress digital transformation to ensure access to all and protection for the vulnerable, that we have the data we need to make good decisions, and that we use Artificial Intelligence fairly? Do we have the right security and skills in place to support a fully digital courts system?

In part two of this blog post, I’ll talk you through the key factors that need to be addressed in planning a digital justice system that serves all citizens and is truly transformed. Justice and Central Government at Capita

Al is a transformation leader with 30+ years’ experience in a range of strategic leadership roles. As Managing Director for Justice and Central Government in Capita’s Government Services division, Al is responsible for driving growth and transformation with key government departments.