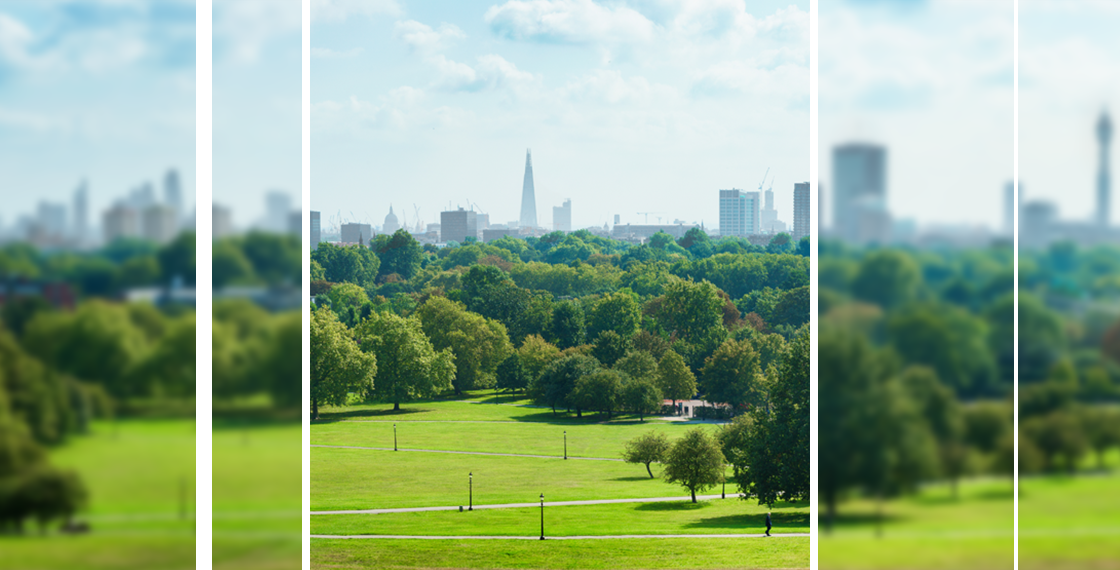 Against a backdrop of varying policy support and shifting funding commitments, the rise of empowered communities across the UK is even more notable.

Back in 2010, the then Government pledged a “fundamental shift in power from Westminster to people” and the Sustainable Communities Act promised greater transparency over how taxpayers’ money was spent across local areas. The stage was effectively set, only for the treasury cast to get stage fright.

The essence of an empowered community- often also referred to as sustainable and/ or green community- is one which collectively manages its own power, conserves as a group and pioneers new ways of thinking about energy as a collective source of empowerment. More broadly speaking, community empowerment refers to the act of enabling collectives to have greater control over the decisions that shape their lives, either at a local, national or indeed international level.

As the sustainability lens comes fully into focus across the UK with businesses and politicians readying themselves for COP26 in Glasgow, academics continue to highlight just how challenging the net zero targets are. The latest Intergovernmental Panel on Climate Change (IPCC) report warned recently that only “rapid and drastic reductions in greenhouse gases in this decade can prevent such climate breakdown.”

With such stark warnings and leaders poised to bring solutions to the table in November, it is both heartening and reassuring that, on an individual level, people are coming together to explore how they can play their part in making a difference. For many, this includes incremental changes to lifestyles from how homes are heated to transport usage across towns and cities.

Positives such as the growth of the low carbon economy in the UK - currently outstripping the manufacturing sector and employing more than 1.2m people - can sometimes be overlooked. But it’s indicators such as this that can help illustrate and even contextualise the societal shifts and environmental developments which are giving rise to empowered communities.

These communities will continue to help redress inequalities and galvanise change in the absence of a clear pathway from government. As Hannah Martin, of campaign group Green New Deal UK, said there was now “a rich tapestry of climate focused community activity” with “people coming together to build resilient communities that will be the blueprint for how we live in the future”.

Communities around the UK are taking decisive action to tackle climate change including how to create shared heat networks and how to build and insulate new developments. Here are just a few inspiring examples of empowered communities in action:

We recently undertook some research to explore sentiment amongst UK households towards empowered communities. This revealed interesting insights around those sections of society who are more predisposed to becoming part of an empowered community and/or making large lifestyle changes.

One of the trends that our research pointed to is the trade-off between the desire to be ’green’ and the economic reality of doing so. We explored sensitivity to price including those who want to lead a greener lifestyle and are prepared to spend money and make some compromises to do so. This includes, for example, those who would buy a high-end bicycle and drive less, but will still own a car, or will take luxury holidays in the UK rather than fly abroad.

Interestingly our research revealed millennials as the age group most willing to make ‘large’ lifestyle changes, at almost a third (31%) – whereas just under two fifths (19%) of Gen Z said the same. Evidencing the affordability challenge facing many of those we spoke to as part of our research, those with an annual personal income of over £150,001) were the most willing to make ‘large’ lifestyle changes – (60%) compared to just a quarter of those earning up to £50,270.

The future for empowered communities

Strong, empowered communities can form the foundations of addressing and promoting environmental and economic sustainability. While they may pertain to more local community needs, they will become fundamental to meeting climate targets on a regional and, ultimately, a national scale. Longer-term, they can help to ensure adequate resources are available for future generations and enable individuals to become more powerful and integral to their own communities.

Despite all these efforts, there are still very few empowered communities and there is still a dearth of knowledge about how to create one. They need more support to drive change and create the infrastructures that will enable true ‘empowerment’.

Utility companies can help drive this movement forward by executing a long-term proactive commitment to specific neighbourhoods. Be that through gamifying local energy consumption or introducing community incentives on reducing household energy usage, they can play a pivotal role in facilitating lasting change.

See how we're supporting the utility sector through change

Rupal is a proven leader with a track record of delivering in challenging circumstances without compromising quality or losing sight of the overall business strategy. She has played a fundamental role in transforming the utilities sector and implementing digital and innovation practices and is a recognised source of expertise in the utilities and smart energy industry with over 15 years of experience. Can utilities unlock the insurance opportunities of connected technology? How smart meter data can stop us running out of water

How can innovative energy products help us to meet carbon reduction targets?

Key trends in the energy sector

Consumer 2.0: the next generation