The role of innovation in boosting regional productivity

Against a backdrop of significant societal and economic turbulence (I would say unprecedented, but every month seems to bring yet another significant systemic shock!) the new Chancellor announced plans to pump billions into the economy.

The budget set out plans to address both the immediate challenges posed by the Coronavirus outbreak, and also to boost day-to-day departmental spending in areas such as nursing and policing, whilst hoping to stimulate longer term growth through huge investments in infrastructure. By budget standards it was perhaps a once in a generation commitment.

At the same time, Patrick Gormley, Head of Consulting, and myself were taking part in a roundtable discussion in Manchester, as part of the Capita sponsored Digital City Festival. We were joined in the room by representatives from industry and academia to discuss and debate the role of technology and innovation in driving economic and societal improvements for the towns and cities of the North-West. This was a discussion set against the backdrop of the Government’s commitments to ‘levelling up’ the country, a term that’s increasingly being used to describe the process of raising levels of economic performance across all parts of the country towards those experienced in London.

Liz Scott, Head of Entrepreneur Engagement at Tech Nation, chaired the discussion, and opened by challenging the room to explore what ‘levelling up’ would mean in practice for not just Manchester, but smaller cities and towns in the North-West such as Warrington, Oldham and Wigan. Patrick, himself a Wiganer, reflected on the need for business to play its part in ensuring that the many talented digital skills that exist in the regions are not overlooked, and highlighted Capita’s ongoing commitments to building capabilities outside the South-East.

Patrick’s opening remarks were followed by Jon Corner, Chief Digital Officer for the City of Salford, who spoke passionately about his work in laying down the critical underlying infrastructure, essentially the ‘plumbing’, that aims to digitally connect Salford’s businesses and communities, as a step on the way to enabling a thriving digital economy. Jon was quick to bust the myth that people in the UK are already ‘connected’, highlighting that many of our most vulnerable citizens either have limited or no access to the internet in their own homes. Jon noted that in his own city, Salford, 16% of people have limited connectivity, and 8% live completely offline.  Indeed, whilst ONS data shows that 9 out of 10 households have internet access in Great Britain, this masks significant regional and demographic differences. Digital isolation, a term used to describe people who cannot readily access the internet or digital media and devices is surprisingly prevalent in the UK. For instance, a 2018 Ofcom report into digital access and inclusion found that most disabled people have fewer devices and communications services in their household compared to non-disabled people. This highlights a small part of the complex social challenges to using technology as a tool to help level-up throughout the country.

As well as digital connectivity, one of the challenges discussed referred to the ‘Black hole’ effect, whereby larger regional cities pull talent away from smaller communities, shifting the economic centre towards places such as Manchester, at the expense of towns such as Macclesfield. To overcome this challenge, the group agreed that better local private-public collaboration to support smaller cities and towns in building their own digital infrastructures and identities was required. The consensus was that local authorities have an important role to play here if the benefits of ‘levelling up’ are going to be felt outside the major conurbations.

Access to data was the topic of a lively discussion. There was little debate that insights based on citizen and public services data could create fantastic opportunities for entrepreneurs and innovators to build new solutions, services and businesses, that would in turn create jobs and stimulate regional economies. There are great examples of open data initiatives in cities such as Bristol that are stimulating innovation around energy use, community engagement and citizen-centric solutions, such as measuring and combatting the problem of damp in housing. However, the ambiguity regarding who ultimately owns and is responsible for safeguarding the data generated by our towns and cities was a particularly thorny issue.

One possible solution could be in the form of synthetic data. Synthetic data ‘is any production data applicable to a given situation that are not obtained by direct measurement’. US agencies such as the U.S. Census Bureau and the Department of Agriculture are required by law to share their data publicly and follow the process of ‘perturbation’ whereby the original data is transformed using methods such as adding random noise or rounding in order to protect personal characteristics or identifiers.

The final topic of discussion looked to explore how public procurement policy mighty better support entrepreneurs and startups. Many shared their frustrations regarding the some of the bureaucratic processes and paperwork which smaller businesses are asked to absorb. The over-riding view was that there needs to be more focus on helping entrepreneurs to navigate public procurement policy if we are to encourage innovation in this this sector for the regions.

In closing the discussion, Liz Scott championed the role of leadership, people and culture, not technology alone, as critical elements of nurturing innovation in our regional towns and cities. The talent is there, as is the drive and ambition.  If we can connect this to the significant investment pipeline outlined by the government in the budget then the benefits of the nation’s digital transformation have more chance of being more evenly distributed across society. 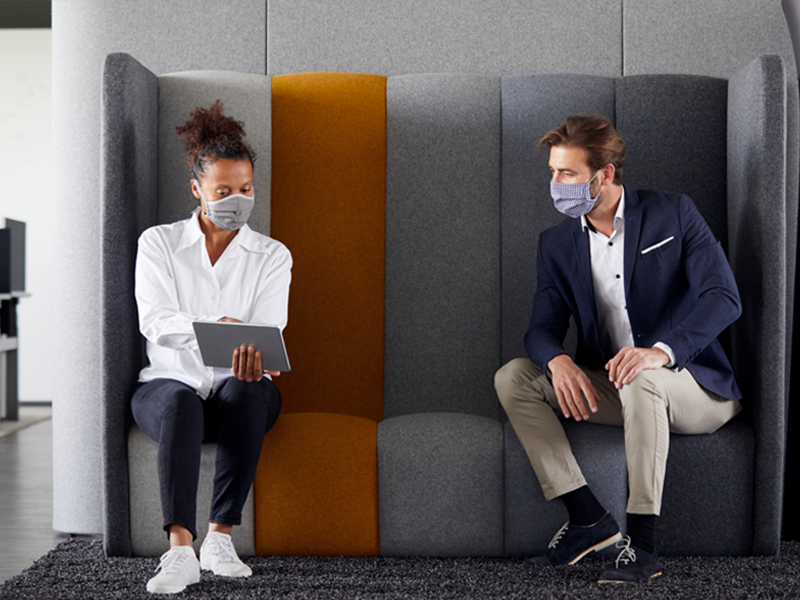 Riding the 5G wave: The opportunity for CFOs 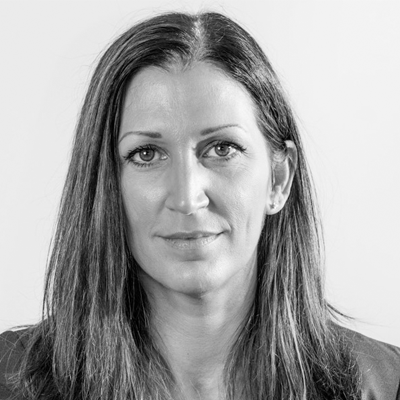 The European languages are members of the same family. Their separate existence is a myth.

The state of digital: 10 insights for your company's transformation

Getting Britain back to work: reigniting self confidence in job seekers