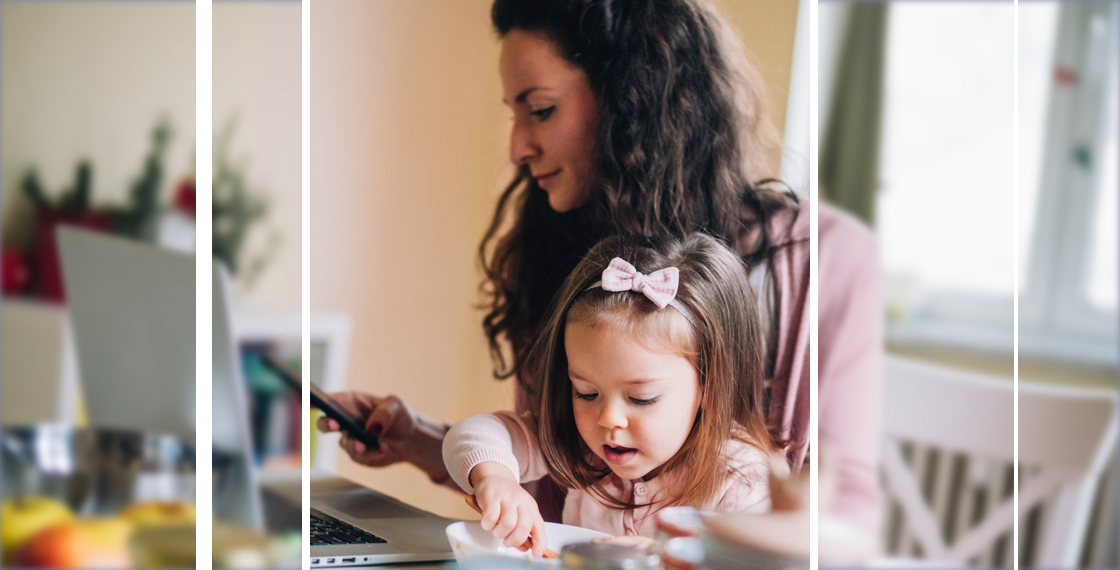 In a changing society, the world of work needs to change too

Cath Possamai tells us what the day means to her – and the importance of creating positive working environments for all, to access the best talent. Cath joined Capita in 2011 to run our internal resourcing team, then three years later became Capita’s first talent director. In 2016 she featured in Recruiter magazine’s list of Most Influential In-House Recruiters. She now heads up our RPP contract.

Why is International Women’s Day important to you?

I think it’s a great way to ensure that individuals and organisations stop and reflect on the role of women in business and in society more generally. It forces recognition of positive progress, celebrates role models, and therefore helps maintain the momentum of change for the next generation.

In your view, what are the most positive impacts to business of gender balance?

Diversity of thought, perspective and approach is critical to any business or team. It generates access to the widest pool of ideas and solutions. If everyone comes from the same background then you just don’t benefit from that. This is why diversity of all types is so important – not just gender.

You’ve just been named in the 2019 Timewise Power 50 awards (congratulations!), which recognise and celebrate the people who are making flexible working work. How important are these awards today?

I think these awards and the coverage they have gained are really important in highlighting that society is changing and the world of work needs to change with it for the benefit of both employees and employers. With changing demographics there are more demands on people to balance multiple family commitments and more people want to work flexibly. If employers want to continue to access the best talent available, they need to respond to these trends positively by creating environments which support this.

What is the key to making flexible working work?

I definitely don’t have the silver bullet answer. I’ve been working a four-day week since having my second child (who’s now 10) – and a real key is being utterly ruthless with my diary so I can pack as much as possible into those four days. This means being focused and making the best and most effective use of time. And flexibility goes both ways, so if I really need to do a call on my day off, then I absolutely will.

Which women have inspired you, either professionally or personally?

I’m not usually that diligent in reading management theory type books, but one book I did read cover to cover and took a lot from was Sheryl Sandberg’s Lean In. One fact about how women need to believe they can absolutely nail 100% of a job description before applying for a promotion, whereas men will typically go for it if they think they can do about 60%, really stayed with me and I have quoted it many times to young women since that. It was that fact which encouraged me to take a risk in agreeing to a promotion I’d been asked to take on earlier in my career in Capita, which I was concerned about – but ultimately ended well!

What main change would you like to see for young girls in the next generation?

I would like the topic of gender diversity to just be off the table entirely because inequality no longer exists. Ultimately, we shouldn’t need an International Women’s Day. However, I think that is probably over-ambitious for the next generation, so I will settle for hoping that the women of the next generation have more confidence and belief in themselves and will take more risks.

If you could give one piece of advice to your younger self, what would that be?

I’d tell myself to relax and enjoy it a bit more – and that risks taken and change that happens generally work out for the best.