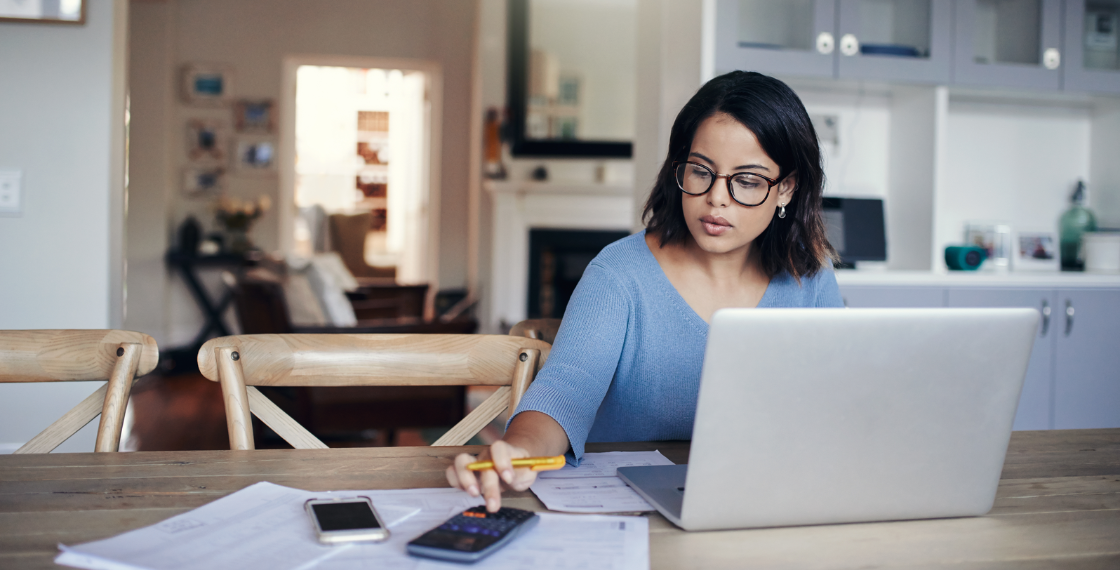 The energy trilemma: looking at the price cap increase and further ahead

Inflation in Britain is at its highest in 30 years, having risen to 5.4% in the 12 months to December 2021 and it is expected to reach 7% by the spring, according to the Bank of England.

To add to this, Ofgem announced on 3 February 2022 that the price cap on default energy tariffs will rise by £693 from 1 April 2022 to £1,971, following the quadrupling of wholesale energy prices over the past year – a 54% increase that will affect about 22 million households. The price cap has already increased steeply of late, most recently by £139 to £1,277 from October 2021.

Reduced gas exports from Russia to northwest Europe and wildly fluctuating global temperatures (heatwaves in Asia; an unusually cold European winter) have driven demand for energy up and severely depleted the UK’s gas reserves. The UK imports roughly half of its gas, making gas prices more volatile and the domestic market more susceptible to international price fluctuations. Between January and November 2021, gas prices rose 250%, including an increase of 70% from August 2021 alone.

Russia is Western Europe’s largest single gas supplier, accounting for 40% of its imports. The UK imports 6% of its natural gas from Russia – our second-largest supplier after Norway. Prices could also be further affected by the current tensions between Russia and the West – Utility Week reports projections that the price cap could exceed £3,000 by October 2022 as a result of the unfolding Ukraine crisis.

What is the price cap and how is it calculated?

The price cap is the maximum amount that energy suppliers may charge per kilowatt-hour of gas and electricity (known as the ‘unit rate’) per year, which includes the cost of delivering power to individual homes. The price cap only applies to domestic energy customers paying standard variable rate energy tariffs – also known as ‘default’ tariffs, which are subject to price variations (although the supplier must give advance notice of changes in writing).

In calculating the price cap, Ofgem takes into account a range of contributing factors, such as the wholesale cost of energy, network costs, policy costs, operating costs and prepayment meter costs.

It’s important to note that the price cap doesn’t protect consumers against global market fluctuations, nor is it the maximum amount any given household will have to pay for energy consumption. The bills of households on standard variable tariffs that use above-average quantities of electricity will exceed the energy cap.

What does this mean for households?

Such a massive energy price cap increase in the space of six months will worst affect those people and households already struggling to heat their homes due to the high cost of living and current rates of inflation. The Citizens Advice Bureau reports spiralling fuel poverty, with unprecedented levels of energy debt recorded at the end of 2021. Research by Age UK shows that “three-quarters of older people in the UK – 9.4 million people – are worried about the rising cost of living”, with 24% of pensioners facing a choice between buying food and heating their homes.

The government has announced £350 in government support for around 30 million households – comprising a £150 Council Tax rebate and a £200 loan to be repaid over five years from 2023. Nevertheless, there have been calls for more money to be diverted towards eradicating fuel poverty.

Some consumers won’t be immediately affected by the price cap increase:

Once a customer’s fixed-rate contract period ends, they will be moved to a standard variable tariff. The wholesale price of energy being what it is, there will be little to no financial benefit in switching suppliers. Utility providers know that the price of wholesale energy is only going to go up, so consumers are unlikely to find a better deal available than the capped price and if the price cap does reach £3,000 as predicted, the immense pressure on consumers will only increase.

The energy trilemma demands a delicate balance between the competing necessities of energy security, energy equity (accessibility and affordability) and environmental sustainability. According to a report by Energy UK: “As our future energy choices change, the country must consider – with every decision we take – how we maintain the delicate balance between security of supply, affordability and decarbonisation.”

As energy becomes less affordable, government has sought to balance this by ensuring the security of supply and reducing its environmental impact. Reducing greenhouse gas emissions is one of the reasons the UK hasn’t responded to the energy crisis by falling back on increased production and deployment of coal and other fossil fuels to generate energy – in fact when the government did discuss plans to increase coal usage (in contravention of its net zero agenda), there was a public outcry. Although there are short-term variations in the country’s reliance on coal, the date by which all coal-powered power stations must be retired has been brought forward to October 2024.

It’s clear that government cannot resort to cheap, short-term fixes. This situation requires a long-term structural change to the way we produce and consume our energy. Both environmentally and from a social perspective, we’ve reached the point of no return: the UK cannot go back to producing dirty energy. Government, suppliers and consumers need to look to renewable and/or clean energy sources such as wind, solar and nuclear.

The UK’s investment in wind-generated power provides strong, low-carbon, sustainable energy and it is increasingly the cheapest form of energy production. The downside is that the unreliability of wind makes it a less secure source of energy. A season of little to no wind can actually contribute further to the energy crisis. The shortage of daylight hours during winter and the unpredictability of sunshine even in summer can similarly affect the reliability of solar – although this can be mitigated through solar battery storage.

Nuclear generation provides both reliability and energy security. From a sustainability perspective, nuclear power is low carbon – although not environmentally neutral – and once power plants have been built they are relatively cheap to run. Nuclear power comes with its own risks, however, and is increasingly unpopular among consumers.

UK homes are some of Europe’s oldest and hence among the most poorly insulated. New building regulations due to take effect in June 2022 will improve the energy efficiency of new houses, but even by 2050 the vast majority of homes still will predate these regulations. Insulating these older houses and flats sufficiently to reduce households’ reliance on artificial heating during the colder months will require extensive and expensive retrofitting.

What can the utility industry do in this climate to retain customers?

With consumers unable to reduce their bills by switching suppliers, those hoping to hold on to their market share will have to introduce new incentives to maintain their customer base. If price is unlikely to be a differentiating factor for the foreseeable future, the focus will have to shift toward leveraging the softer aspects of service: specifically, customer satisfaction.

As we’ve previously noted, a crisis in the utilities industry has forced dozens of smaller suppliers to cease trading, and millions of customers to move to larger companies appointed as a supplier of last resort. (Ofgem may be implementing plans to tighten licensing requirements to prevent further simultaneous failures of energy suppliers.) As a result, firms may need to employ a greater number of staff to deal with the sudden surge in customer numbers. Customers increasingly value suppliers that provide easy, convenient communication channels, deal quickly with complaints and make them feel heard.

The UKCSI report from January 2022 puts it plainly and emphatically: “Developing more knowledgeable staff and making it easier to contact the right person to help are the top issues that organisations in the Utilities sector should improve.”

There are three main strategies which can boost energy suppliers’ customer service:

Many utilities companies are lagging behind on the third point especially because their digital platforms often aren’t integrated with other communication channels, so customer experience varies widely depending on how they contact their provider. The industry urgently needs innovation to make customers’ online experience more accessible so that people can find what they need and effect transactions or solve problems with the minimum effort.

Discover how we can help the utility sector with customer retention As a Client Partner with over 20 years’ experience in Energy/ Utilities/ Technology, Anand is currently leading the market strategy for Energy at Capita Experience. Since joining Capita in 2014, Anand has worked with a number of elite clients and has an acute interest in Smart Metering led propositions, enabling transformative journeys for clients and technology driven interventions that enable step changes to customer experience. Before joining Capita Anand held senior positions at Fujitsu, Cognizant and CGI. Risks to the supplier of last resort