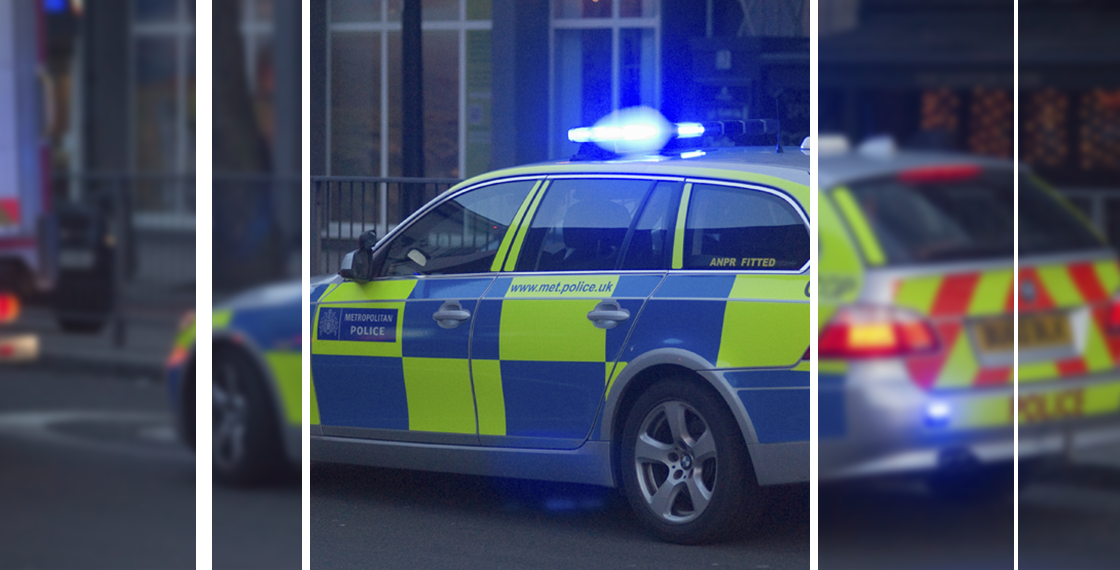 We all want – and need – to be able to do more with less. But how? Increasingly, this is a vital question for our police forces.

Police forces are facing cuts, an ever-changing demand for service, increasing public expectations, evolving and complex crime types, and new political initiatives. This is not a new reality, but a constant struggle to be as efficient as possible with the resources at their disposal.

There is, however, one valuable resource which is on the rise and continuing to increase. A resource that can play a huge part in solving these problems. A resource that police forces have in abundance: data.

While data is used, to varying extents, to answer important questions and solve critical problems, there is a vast quantity of data that remains largely untapped; hidden and disconnected, either due to access constraints or a lack of understanding as to its potential significance.

Since the inception of Home Office performance targets, police forces have been bringing data together to monitor and report on performance. Initially based around recorded crime, the data was predominantly focused on core KPIs set by the Home Office. And, while this information never stretched beyond crime data, it helped with basic trend analysis – allowing forces to better review their performance.

When the Home Office moved away from crime targets in favour of more qualitative measures, that brought new data and more intelligent, qualitative ways of assessing success. However, that also coincided with widespread spending reviews and cuts in funding for forces.

So, as today’s landscape matures, there’s an increasing realisation that the best way to save money and still achieve qualitative success, is to do more with available data. To identify the ’how’ and the ’why’ and move beyond accepting the symptoms of success and failure, to diagnose the causes and reasons behind them.

To do this, it’s crucial to look beyond crime data and turn to the underused treasure trove of information held across police organisations, including HR, sickness, recruitment and duties data.

How can these data sources help to fight and reduce crime? To drive success and assist in decision-making? In order to deal more efficiently with increasing and more complex demand, we need to understand the resources we have at hand. Why ask a plumber to fix a plug socket? If forces have the full picture of resources, they can allocate and use them more effectively.

To fully drive success, data from across the organisation needs to be brought together and placed at the fingertips of decision-makers and their teams. This fusing of datasets enables organisations to find hidden insights into problems and resources, which can identify the most efficient ways to fuel performance and invest vital funding.

Instead of just reacting to the problems they face, with a holistic view of all available data forces can pre-empt demand to better focus their people and utilities, and assign the right resource first time.

In a fused data landscape they can test theories to understand the impact these changes can make and spot the patterns causing these inefficiencies. Perhaps response time to calls is increasing? You might assume it’s because roads are busier, cars are travelling slower or there was an increase in a particular call type. But with better data at your disposal, you notice that your dispatch location for vehicles needs to change. You might also see that a growing percentage of responders are suffering from lower back complaints, and the introduction of better occupational therapy support would turn this around. There are many operational and strategic problems that can be identified and solved through organisational changes, but only if the links can be seen.

But why limit this fusion to merely that organisation’s available data? This only gives an internal view and ignores the copious information held by partner agencies and organisations. Take vulnerability for instance. Vulnerability isn’t necessarily linked to crime and therefore can be difficult to spot in communities. By including and fusing partnership data you can find the missing pieces to those puzzles: the fluctuating medication a person is on; the series of care homes they’ve resided at; and the broken bathroom door that has recently been fixed for the third time in their social housing.

While information sharing between police and partners has improved in recent years, identifying meaning and possible causes is still problematic. It still requires separate systems that are viewed by different people. This means no single person has full sight of all the facts. By truly bringing this multi-agency data together, police forces can create a better view of their citizens and spot patterns that weren’t previously visible, and put measures in place before they escalate.

At Capita Consulting, we’re working with one of the UK’s biggest police forces to do just this. Bringing together internal data from operational and organisational sources along with information from key partners and wider social and demographic data. Creating this new data warehouse, and fusing all this information allows us to streamline and automate analysis and performance reporting processes through a suite of engaging reports and dashboards.

By creating a fused data environment, we’re making it possible to diagnose problems beyond the incident or even crime itself. With less funding, more pressure, increased complexity, and greater expectations, data fusion can ensure insight is given and the best decisions can be made with the very best use of the available resources. As Solutioning Lead in Capita Consulting's Data & AI guild, Matt drives innovation and oversees the delivery of cutting-edge products. As well as developing and managing AI, data fusion and automation projects with customers that include FSCS and Greater Manchester Police, he is an expert in the use of open data, including our multi-source social media analytics platform. Technology as an enabler for the mortgage customer’s journey