The last 12 months have been some of the most challenging in living memory: government, both central and local, has had to deal with a humanitarian, social and economic crisis beyond anything imaginable at the start of March 2020.

This has stretched resources at both the central and local levels beyond all expectations. According to the Office for Budget Responsibility (OBR) the UK’s total debt rose to £1.12 trillion by the end of the 2020-21 financial year, a debt to GDP ratio of 97.5%. General government deficit (or net borrowing), meanwhile, was £65.3 billion during Q4 2020 alone, equivalent to 11.9% of GDP.

The Institute for Fiscal Studies (IFS) has warned that lockdown has likely resulted in over £1 billion of lost tax income for local authorities, on top of an estimated £1.1 billion of unfunded pressure that pre-dates the pandemic. Alongside the rise in expenditure required to address the demands of the pandemic, many local authorities have severe financial concerns. In recent years, first Northamptonshire County Council and then Croydon Council issued Section 114 notices (declared where a local authority feels it is unlikely to achieve a balanced budget). The threat continues to loom for others.

Cause for optimism now emerging

However, whilst it’s likely that the economic challenges will run deeper and have an impact that is far wider reaching than we first imagined in early 2020, there is cause for optimism. The Bank of England is forecasting the UK economy could see its fastest growth in 70 years in 2021, and the continuing success of the UK vaccine programme should allow a meaningful reduction in social distancing restrictions as we approach the middle of this year - the phased re-opening of the economy will bring much needed relief to citizens, businesses and local authorities. At the time of writing over two thirds of UK adults had received their first dose of a Covid-19 vaccine. Whilst we are not yet home free, there is evidence to support a cautious optimism that a recovery is on the way.

As part of a new research series on the great opportunity debate, in collaboration with YouGov, the Capita Institute recently published its first quarterly report examining the impact of the pandemic over the last 12 months. The findings of this first quarterly pulse made interesting reading for government (in this research covering central and local government, police, army, navy and RAF).

The shift to remote working was perhaps the biggest change and challenge for government respondents, as many were forced to rapidly re-orient day-to-day operations around a new way of working – 69% of government respondents put the move to remote working in their top three biggest events that most impacted their organisations in 2020. Those working in government were also much more likely to say that their sector had changed faster than expected over the last year –83% said as such, compared to 77% in financial services and 76% in critical infrastructure, with one senior manager saying, “We need to move and make decisions much faster and adopt new technologies.”

Respondents also reported that they were making decisions far quicker than before the pandemic and were also more likely to be innovating – with two thirds (67%) reporting being more open to creating and testing new ideas over the last 12 or so months.

“The events of 2020 have had a significant effect on innovation – we’ve been driven to respond and change for the better,” said one government senior manager during our survey. “We need to move and make decisions much faster and adopt new technologies,” added a C-Suite professional.

This sentiment is echoed by Kevin Nicholas, Head of Government at Capita Consulting. “In the past year I’ve seen adaptability and the acceleration of digital transformation across government,” he told the Capita Institute’s Tomorrow’s Organisations podcast. “We’ve had to do projects that a year ago we would have said you can’t do remotely.” In support of remote working, the Ministry of Defence rolled out tens of thousands of laptops, and court rooms across the country introduced remote technologies to support virtual hearings.

Able to adapt and stay productive

There was also evidence to suggest that public sector workers experienced some positives as a result of changes to the way they worked – 45% of survey respondents reported that they had actually been more productive over the last 12 months. Whilst productivity can be a difficult concept to measure accurately, indications were that government employees had adapted well to remote working. “The effects of 2020 created a realisation that home working for many can still be productive,” was how one Senior Director put it.

However, there were challenges too. Those working in government were found to be the least likely to think they could sustain current levels of change (44%), compared to other industry groupings. There were also fears that there could be further lockdowns, bringing ongoing disruption.

Government is also not immune from the changing behaviours of citizens, which in some cases have accelerated during the pandemic. Local councils have had to cope with the lockdown-enforced drop of footfall on their high streets – which were already suffering pre-pandemic. Although councils have supported local businesses with schemes such as the Small Business Grants Fund and the Retail, Hospitality and Leisure Business Grants Fund, the re-opening of non-essential retail has millions of business-owners keeping their fingers crossed that shoppers will choose to log off from their devices and re-embrace bricks and motor.

Citizens’ expectations regarding services are also likely to continue to shift – taxpayers increasingly want to be treated like customers, with the same standards that they demand from their transactions with the private sector. They want a more joined-up service, to receive a personalised and seamless delivery with a modern user experience. In short, government bodies on both a local and national level are having to do more with less.

Even if there is a swing back towards physical shopping and face-to-face services, society is likely to become increasingly digital. What the Institute for government terms as ‘digital government’ has brought countless benefits to citizens during the pandemic and will continue to do so into the recovery. However, as a report by the Institute warns, the opportunities offered by being able to gather more data must not be squandered.

Del Alibocus, Head of IoT at Capita Consulting, told another of our Tomorrow’s Organisations podcasts: “We can take our data (air quality, traffic density, wellness, truancy) and look at the patterns and use them to drive policies and implement change.” But he also added: “It’s really important going forward that we have a public data exchange backbone, so we start to see cause and effect across communities. Without that we won’t be able to move forward as a society.”

It's not just about having the data; it’s about using it intelligently.

The Capita Institute’s ongoing research series examining the ‘great opportunity’ will look at these challenges in further detail. As 2021 rolls on, it seems more and more like it’s not the opportunity itself that is in question, but whether we are going to make the most of it. We’ll find out again how well senior decision-makers are doing in June when we report back on the next of the four great opportunity surveys we have planned this year. 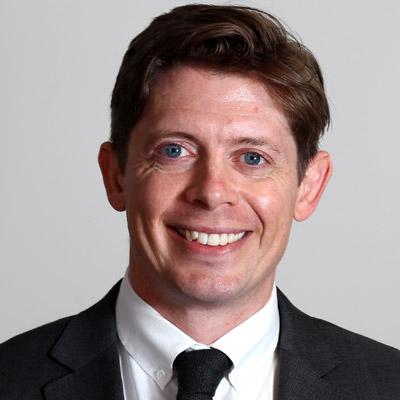 Oli Freestone is responsible for digital thought leadership, research and insights as Head of Capita’s Institute. He has worked across multiple industries as a management consultant, has expertise in strategy, technology and innovation, and is a regular contributor to leading publications on these topics. 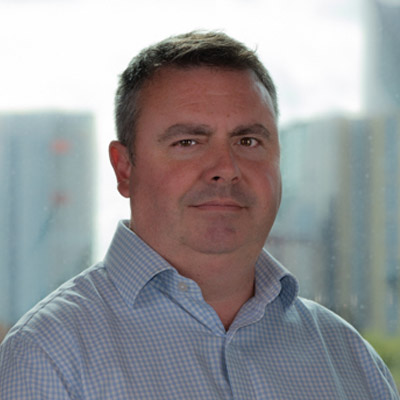 Kevin Nicholas is an expert in digital innovation and transformation and its use in the public sector to create safer, healthier, and more prosperous nations.  He leads Government work, where his focus will span healthcare, defence, policing and justice, and central government to deliver better outcomes to the citizens of the UK. 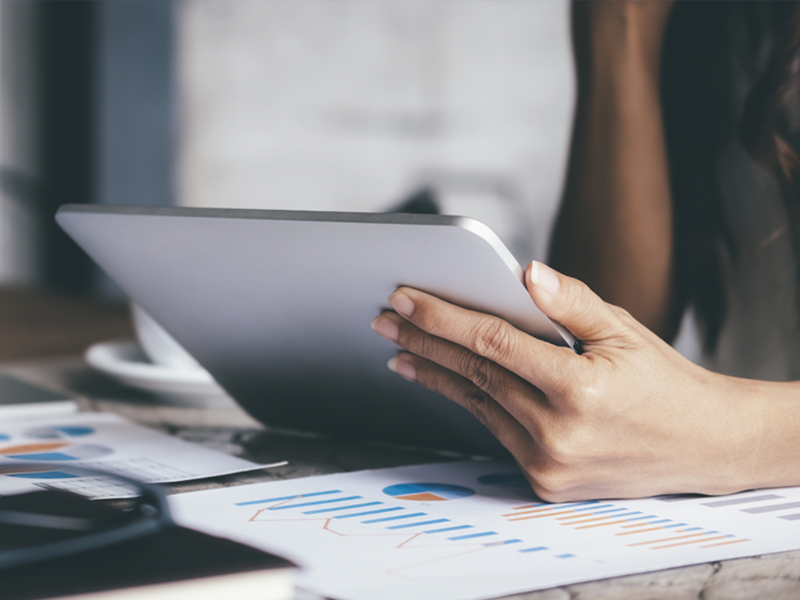 Optimism for a brighter future: our latest research 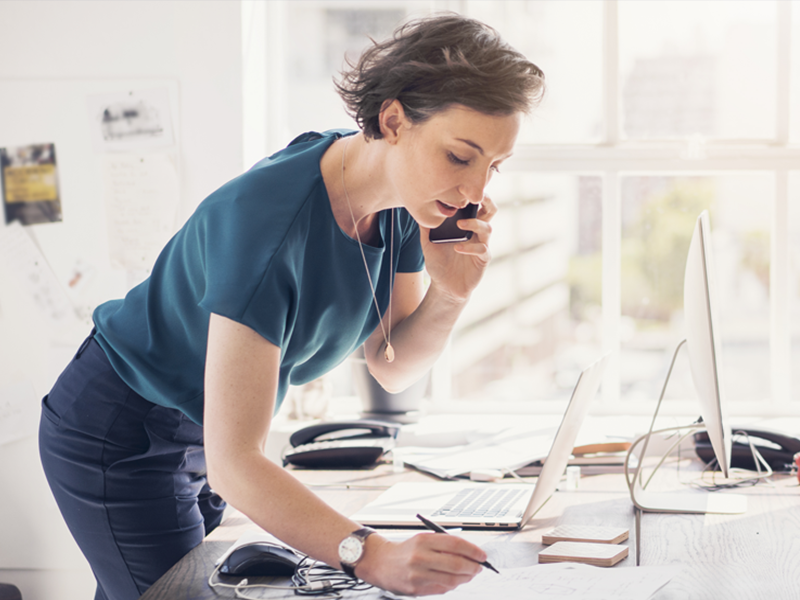 How can the pandemic turn into an opportunity to re-set, rebuild and renew? 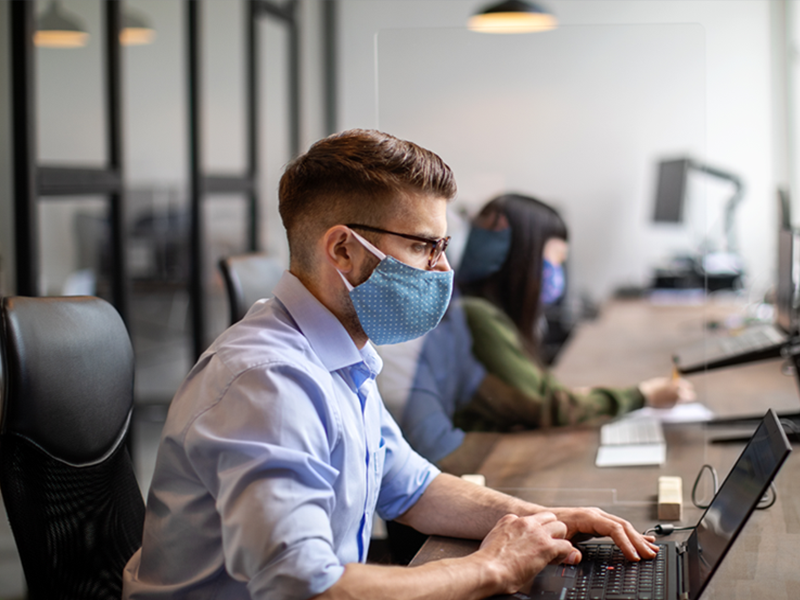 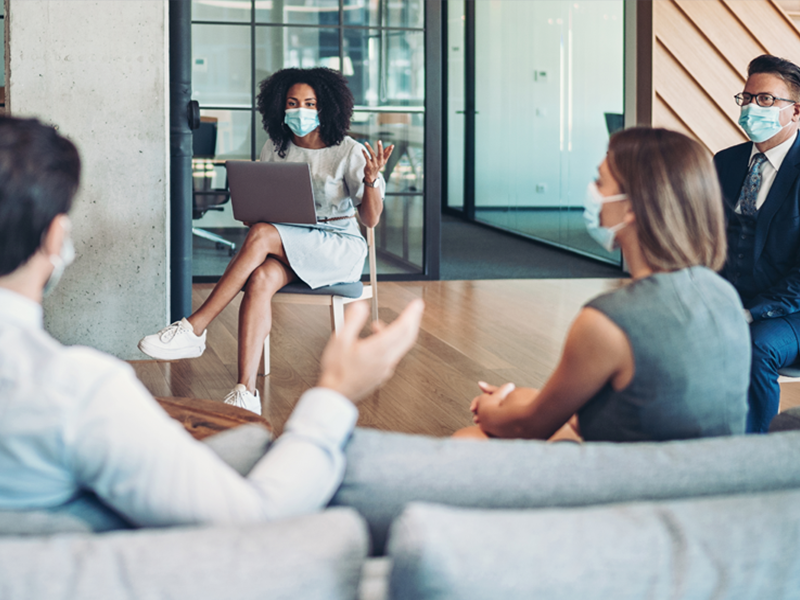 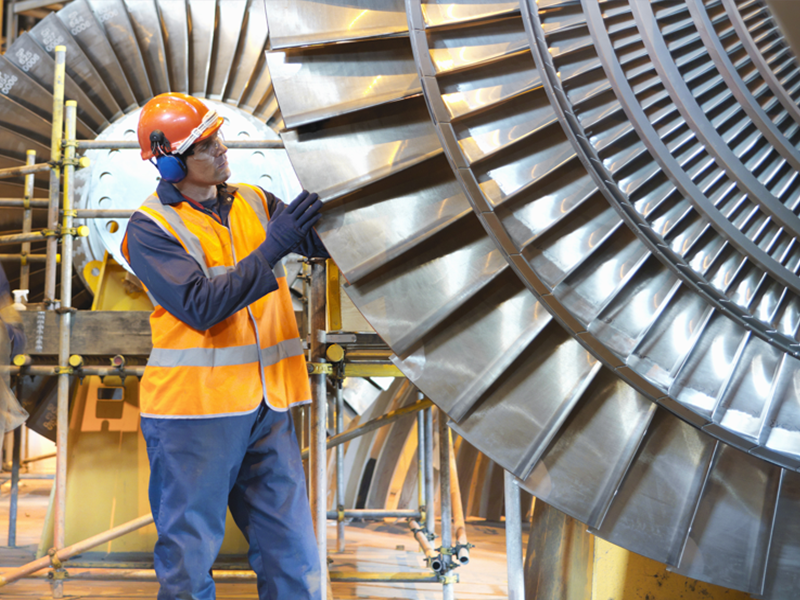