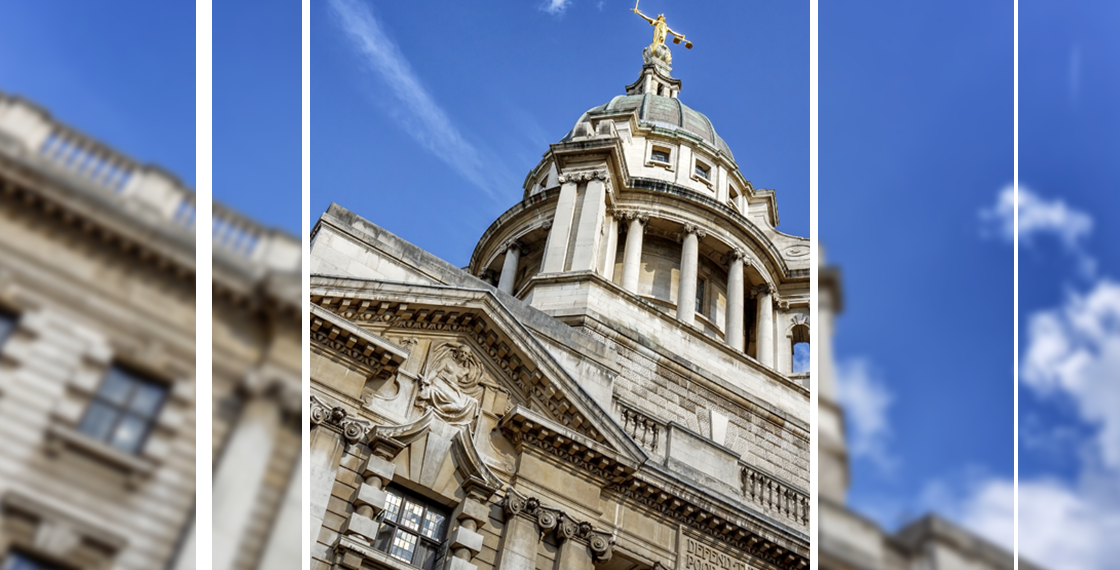 To become a judge in the UK one must have held the relevant legal qualification for at least seven years, have a minimum of five years’ legal experience and have the moral courage and wisdom to apply the law in accordance with the oath taken.

The judicial oath requires a judge “to do the right thing to all manner of people … without fear or favour, affection or ill will”.

This is not a small task. Judges are human and can make mistakes and can also be influenced by the views and beliefs of others. A mistake by a judge can have serious consequences, not only for the parties involved to the litigation but for the credibility of the legal system.

Can we therefore take the human factor out of decision making and replace judges by technology, or more precisely by artificial intelligence (AI) and machine learning to make better decisions? Would digital justice be just as good as human justice make fairer and quicker decisions while saving money?

One judge and law professor thinks that it is possible to replace human judges with digital justice as part of a wider push to introduce technology into the legal system to make it fairer and smarter.

Dr Kameel Khan thinks it is certainly possible to do this with regard to simpler, less complex cases such as tax appeals, traffic court decisions, probate matters and in other aspects relating to the administration of justice such as parole board decisions.

He was a guest on our recent podcast examining the future of justice and, when presenter Justine Greene asked him what the modern court system should look like, he posed the rhetorical question, “does your judge have to be a human?” His view is that the brain of a judge is something of a black box and we do not know what’s happening inside the head of a judge. Would it be better to have an algorithm that either makes the decision or guides the judge in making the decision?  “Algorithms – sometimes called ‘risk assessments’ or evidence-based methods’ he said, can be more transparent and appealable since the factors influencing a decision are known”.

His fellow guest Alistair Murray, MD of Justice and Central Government for Capita, pointed out that AI was already a feature of the Chinese courts system: “I spend a lot of time in Guangzhou… and they have smart courts powered by artificially intelligent judges, and that’s already the norm."

An AI-powered judge would head up a digital court, which could deal with civil and criminal cases. Cases, pleas, documents, questions and answers would all be filed or entered online, working the same way as a physical hearing but much more quickly.

“It can take over 100 days between an offence and charge using the CPS or, in the magistrates’ court, it can take you 28 days from when you’re first listed to your hearing date,” Kameel said. “All of that time would be saved in the digital court.”

Alistair added that the technology needed to create a digital court already existed and was less sophisticated than the technology “driving other things that we do every day”, predicting that the UK could be seeing digital courts in operation in the next five to ten years, thanks in part to the Coronavirus increasing people’s expectations of “what you can do virtually”.

The pandemic has also speeded up plans by the Government to technologically transform the Ministry of Justice, Kameel said, by spending close to £1bn introducing technology and reskilling staff to create a digital system for justice using a modern, online dispute resolution process.

“The idea was to have a better and smarter administration of justice,” he said.

The programme started in 2016 but the pandemic “made everything urgent” and the UK has seen a rapid uptake in remote courts since March 2020, with 80% of all hearings now being held via video or audio. “We’re in the midst of the largest unscheduled pilot scheme in justice,” said Kameel. “What we have now is a rethinking of the justice system.”

Alistair said the UK’s justice system had historically had a number of issues, such as legacy systems, lots of infrastructure, siloed data and fragmentation, but had been slow to change because it hadn’t had a “burning platform” that forced change.  Its “stovepiped” structure and risk averseness made change more difficult, and a lot of people didn’t want to lose the tradition and pageantry of the court system.

But both Alistair and Kameel agreed that the system needed to change – to get rid of excessive delay and reduce cost. Cases of all types and sizes would benefit from digitisation. Big cases would benefit from being able to manage and share information more easily and keep costs down, while smaller cases could be resolved online and would cost less, take up less time and produce better outcomes for claimants.

Kameel said: “When you look at, for example, a terrorist case, that has between 2m and 3m pieces of paper. How do you share that? How do you store that? Digitalisation can make a huge different.

“Probate in the UK is essentially a form filling exercise but 40% of the forms have to be reworked. That takes a lot of court time. That can be made into something digital with a very good digital architecture. There’s a lot of really good precedent, such as Ebay, which has 70m complaints a year, with ninety percent of those settled online because they use a very good digital architecture that works with the claimant to actually settle those cases.”

When digitising the justice system, Kameel emphasised the importance of piloting and testing changes and getting feedback to make sure it was fair, met diversity and equality criteria, and was easy to use.

He added: “The real test is does it work? And does it give justice? And is it fit for purpose?”

Alistair agreed but added that focusing on citizen experience, outcomes and fairness wasn’t enough – cost was also a big part of the need to change. “We can’t forget that the other thing about this pandemic is that we’ve spent a lot of money and we’re going to go into difficult economic times, and there will be a lot of savings because better is also cheaper in so many processes, and I think it will be true here as well.”

Listen to 'the future of justice' conversation