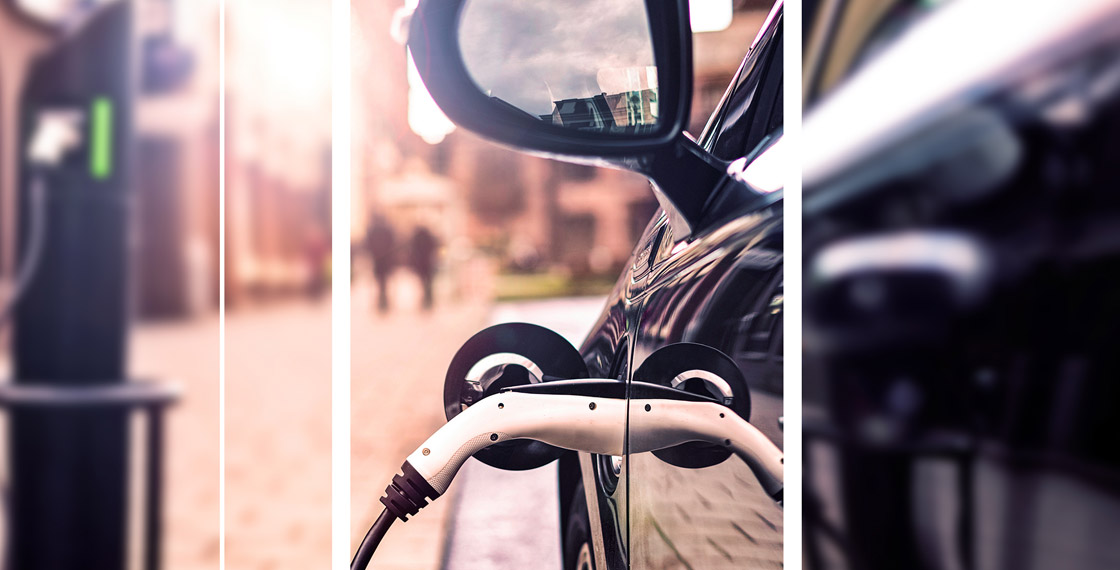 In an article published in PoliticsHome, Capita CEO Jon Lewis says that if the UK is to meet the new legally binding target of net zero emissions by 2050 ‘big businesses must play their part’.

There’s rather a lot going on in British politics this week, so it’s quite easy to overlook a development the full impact of which will not be felt for years to come.

On Wednesday, Prime Minister Theresa May announced that she would set a legally binding target to slash emissions to ‘net zero’ by 2050. This is a tough target and a brave and necessary policy to introduce.

A 100% cut in emissions means, for example, replacing diesel and petrol-fueled cars with electric vehicles and bicycles, while the gas boiler will soon be no more.

The bravery is illustrated by the fact that no other major country has been willing to take the political risk of legislating for long-term climate targets.

But we must also look at this as an opportunity – the UK should have, as economists like to call it, ‘first mover advantage’ for the $2.1 trillion of big business work that the CDP (formerly Carbon Disclosure Project) has shown is available from low carbon transition. Not only is this the right policy to pursue, then, but by staying ahead of the rest of the G7, Britain can become the world leader in green technology.

To make sure the UK secures that position, big businesses must play their part.

I was one of 12 chief executives of major companies to co-author a letter to the Cabinet last month calling on ministers to do “everything in their powers” to make sure the UK hosts next year’s United Nations’ COP26 climate talks. This is the most important summit on the environmental future of the planet since Paris in 2015.

Capita is an apolitical organisation, but I do make this plea to all politicians to act on climate change and ensure it is on these shores that we unite the world against global warming.

The UK can be showcased as a beacon on this issue, having been the home of the world’s first green bank and the globe’s biggest Ultra Low Emission Zone, which Capita recently designed and started operating in the most polluted roads of central London. The latter will see the level of harmful emissions caused by cars and lorries nearly halve over the coming years, saving countless lives ended or ruined through breathing noxious fumes.

To help this and future governments, I also believe other major businesses should work together to develop co-ordinated, cross-sector strategies to hit that zero carbon goal.

It’s no good for business leaders to ignore climate change. Business must prove that it can be a force for good and, that by being a force for good, the bottom line will benefit. Jon leads Capita’s transformation and strategy, so we can solve complex challenges for our clients. He was previously chief executive officer of the multi-national consultancy, engineering and project management business, Amec Foster Wheeler. Prior to that, he had a 20-year career at Halliburton Company Inc, where he held a number of senior roles.