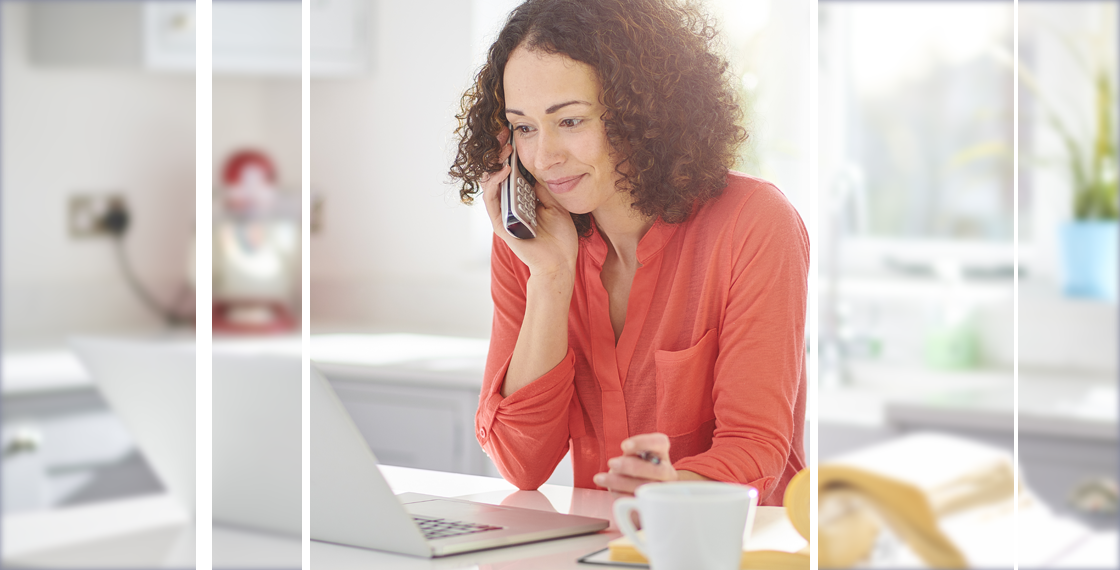 The second year of the pandemic has seen more people in the UK slide further into debt and organisations need to recalibrate their response through empathetic collections.

As we reported in our independent research into Fairness in Collections last year, millions of people fell behind on their repayments for the first time in the early months of the Covid-19 crisis. Unfortunately, the second year of the pandemic has seen more people in the UK slide further into debt. According to The Money Charity , as of the end of July this year, people owed a total of £1,741.7 billion, up £62.9 billion since the same time in 2020. That’s an extra £1,189 per UK adult over the year.

At the end of July 2021, total unsecured debt per UK adult was £3,734 and total outstanding consumer credit lending was £197.5 billion, rising by £119 million on the revised total for the previous month. However, one statistic bucked the trend, perhaps suggesting that consumers are being cautious after a tough 18 months and are not running ahead of the recovery: outstanding credit card debt decreased by 8.7% in the year to July 2021.

Unfortunately, the ending of the government’s subsidized furlough scheme, the Coronavirus Job Retention Scheme, on 30 September this year may exacerbate the debt crisis. The scheme ran for 18 months and was scaled back over the last few months from covering 80% of salary (up to a cap) at its height. At one point in 2020, 8.86 million UK employees were on furlough, and the scheme is generally viewed as having succeeded in its goal of preventing hasty, widespread terminations. However, amid a stuttering recovery, the ending of furlough may see unemployment rise as some employers are unable to pay salaries and opt to release workers or are forced to close down.

Another trend that has accelerated during the pandemic is under-employment, which has reduced incomes for many people. The proportion of underemployed people rose from 4.6% in 2019 to 5.2% in 2020. This figure is likely to be higher for 2021, since for a large part of the year people continued to work reduced hours due to pandemic restrictions and the associated economic crisis. The ‘gig economy’ has increased flexibility but exacerbated underemployment. Gig economy workers were also not eligible for the government’s furlough scheme or for sick pay, and they may not have been covered by the Self Employment Income Support Scheme.

In addition to facing a greater chance of losing their jobs, and the possibility of reduced earnings even if they do keep them, consumers are also battling rising costs for basic goods and services. Chief economist at the Bank of England (BoE), Huw Pill, thinks consumer price inflation in Britain could go above 5%, more than double the BoE's 2% target. The British public's expectations for inflation over the next year have jumped to the highest level since 2008, according to a Citi/YouGov poll.

These stresses appear to be taking a toll on the nation’s mental health. Depression rates have doubled since the pandemic began. Particularly concerning is that those in more precarious economic positions or who are burdened by existing inequalities – young people, women, clinically vulnerable adults, disabled people and those living in the most deprived areas of England – have been disproportionately affected. This suggests that inequalities in our society have worsened as a result of the pandemic. Despite increasing rates of depression, diagnoses by GPs fell by almost a quarter, suggesting access to mental health care is in decline.

All of this means that organisations that rely on collections and frequently interact with customers who may be struggling to keep up with their payments are going to need to double down on efforts to help their customers during this tough time. Research shows that customers who are treated empathetically and with dignity are more likely to recommend the brand and remain loyal. Making every effort to support a struggling customer and keep the relationship intact will pay off in the long term and it is still more expensive to acquire a new customer than maintain existing ones.

Organisations should focus on strengthening three key capabilities to set their collections operations up for success in the looming debt cycle. The first is empowering their people; the second is gathering actionable data and insights; and the third is investing in technology.

People: Your people are the human face of your brand, and never more so than when times are tough for customers. The human interactions that a stressed and struggling customer has when they are falling behind on payments will determine not just collection rates, but also long-term indicators such as brand loyalty and engagement. Call centre workers need specialised training to deal empathetically with struggling customers, especially vulnerable people. Performance measures also need to be reviewed: the current focus on reducing calls and call time may not be appropriate to measure empathetic customer care.

Data: With the right insights, you can reach out to vulnerable customers before they even reach the tipping point of slipping behind, or of defaulting. By being proactive, you can prevent debt in the first place and avoid expensive collections processes or a breakdown in the relationship. Yet getting to actionable insights is not simple: you need accurate, accessible data; compliant data collection and storage processes; and the culture in your organisation to make data-driven decision making a discipline.

Technology: Empathetic, responsive collections operations run on state-of-the-art platforms that automate routine tasks and allow your people to get on with the important, client-facing tasks — and provide the intelligence and tools to support them. Features of these platforms include: true multi-channel communications that allow customers to use channels which are convenient to them; artificial intelligence that detects distress in a customer or agent’s voice, so that extra support can be given; the ability to route vulnerable cases to the properly trained service agents; and appropriate data collection, monitoring and reporting so that you can see at a glance how your collections team is performing and make sure struggling customers are getting the empathetic care they need.

There is no doubt that consumers are under strain because of the pandemic and resulting economic shocks, and that we are by no means out of the woods with worrying trends in employment, earnings and inflation. If anything, debt and anxiety are likely to increase, and organisations need to recalibrate their response through empathetic collections. The key enablers will be skilled people, data and technology. Organisations that succeed can look forward to improved collections rates and loyal customers — and the satisfaction of doing the right thing.

Find out more about balanced approach to debt management Ian has spent the last 25 years working with regulated businesses, helping them improve customer outcomes, reducing costs whilst remaining compliant. He is part of the team responsible for Capita’s collections, complaints and rectification proposition development. Prior to joining Capita he has held senior leadership and board roles in consultancy and outsourcing businesses.

Software can have a positive impact on society. Here’s how to make it happen. Now, more than ever, it’s time to put people first Can a new approach to collections help the utilities industry solve its customer satisfaction challenge?