Bringing affordable insurance to homes at risk of flooding

An innovative solution to improve the availability and affordability of flood insurance, likely to benefit 350,000 households.

Following the increase in the number and severity of flood events in recent years, the continued general availability of domestic flood insurance at reasonable cost has come under a great deal of pressure.

Flood cover on home insurance can be delivered in a new way, through a not-for-profit scheme, that’s funded by insurers.

Flood Re is one of the most significant innovations ever to be introduced into the home insurance market.

It has been designed to make affordable insurance cover widely available to UK householders who live in private residential homes at risk of flooding.

Discussions about setting up Flood Re began in 2009, but it was a further 5 years until the Water Act 2014 was passed, which paved the way for the Flood Re scheme.

Capita was awarded the contract in January 2015 to design, build and operate the start-up reinsurance business.

Flood Re enables homeowners  and tenants to find affordable insurance, if an eligible property is at risk of flooding. It also helps local authorities and communities across the UK to be better prepared for flooding and creates a ‘level playing field’ for UK insurers, which means they can still offer homeowners an affordable range of appropriate policies.

We're supporting the finance industry with an extensive range of solutions to meet ever-increasing digital and customer expectations and regulatory demand.

We're helping the insurance and pensions industry harness the power of data to deliver personalised digital propositions for their clients and customers.

We’re leading numerous vital projects, from the construction of the UK’s roads and rail networks to key environmental initiatives and flood defence schemes to commercial buildings and residential property. 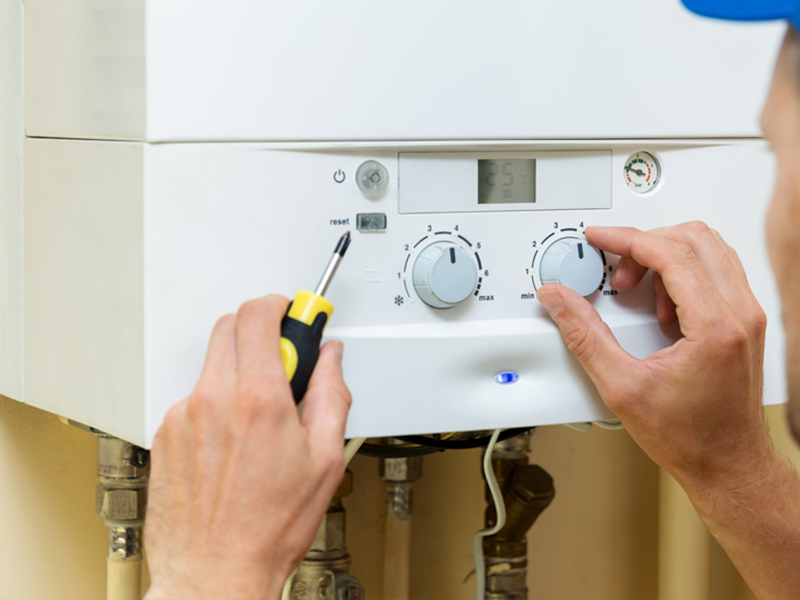 2 mins read
Back in 2007, the Health & Safety Executive (HSE) conducted a review of the domestic gas safety regime and identified a case for change. 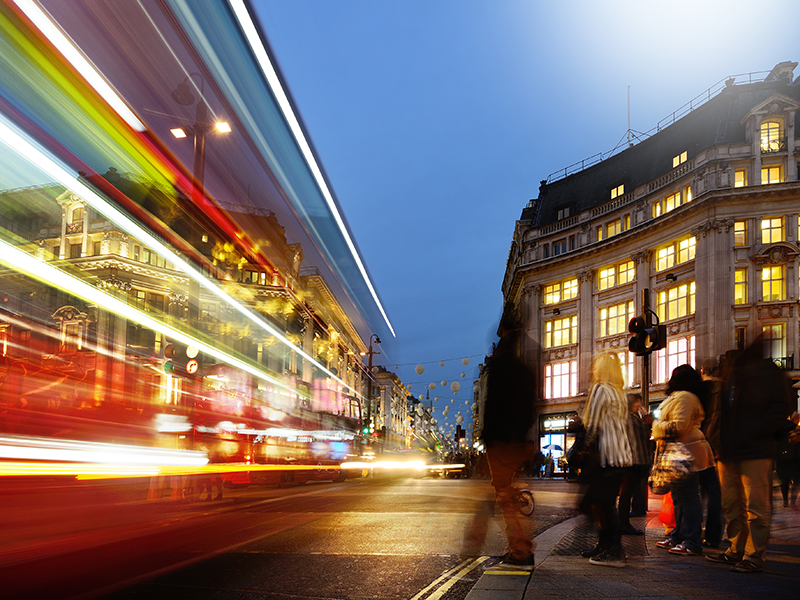 3 mins read
Installing up to 27 smart meters a minute across the country, allowing homes and small businesses to monitor energy consumption. 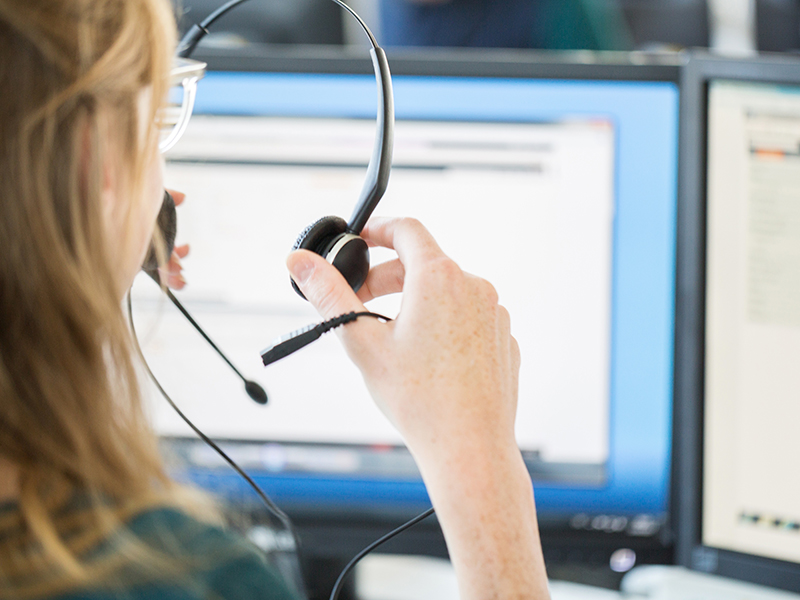 3 mins read
We're helping Rossendale Borough Council to ensure citizens are getting the help they need, whatever the time.
Read more