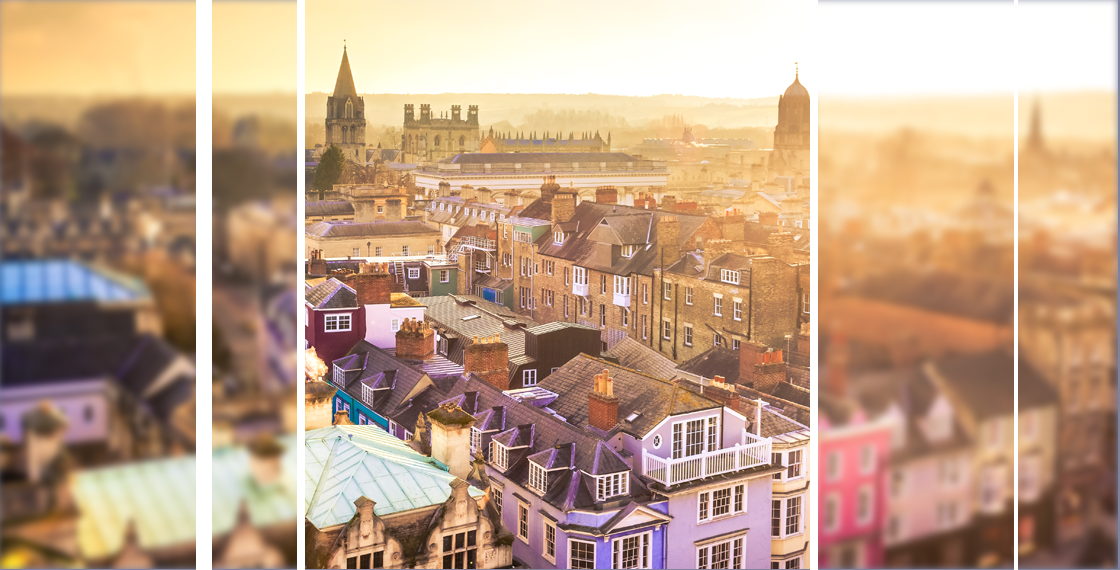 Masterplans are a key tool that planners can use to shape the delivery of a diverse range of projects, from simple layouts of individual sites through to urban extensions, new towns and area-wide regeneration projects.

The role of the masterplan is to consider and guide the overarching principles for a development and outline key requirements and areas of flexibility for the management of developmental change. Masterplans can have various overarching requirements from overcoming phasing and infrastructure delivery issues to ensuring a comprehensive and coherent approach to the design and layout of development.

The ideal masterplan is innovative and provides clarity on what is about to happen. It should ensure everything is in place to achieve a desired development outcome whilst being flexible enough to allow proposals to evolve in response to change. However, an effective masterplan is more than a fixed blueprint to be referred to by a decision maker or developer alone. Even the slickest, glossiest masterplan documents risk being overlooked if they aren’t prepared in the right way. Successful masterplans bring together and address the considerations and issues of everyone involved in the delivery of development.

Navigating this process and maintaining progress, when there can sometimes be completely opposing priorities, can be difficult. The Capita team at North Tyneside has learnt through experience that openness, transparency and embodying a collaborative approach can mark the best route to a successful masterplan. When they supported North Tyneside Council’s plans for the delivery of two major housing sites in the borough, it was clear from the outset that a robust ‘master-planned approach’ would be paramount. The sites will jointly deliver 5,000 homes, new primary and secondary schools, major new highway and public transport infrastructure and substantial green spaces. The successful delivery of these sites forms a major element of the future growth of North Tyneside so the council wanted to ensure that they are high quality, sustainable and support healthy lifestyles whilst meeting the borough’s housing needs.

The two sites are large strategic allocations, so had significant infrastructure burdens and complex landownership issues that could undermine their delivery. The potential scale of the development and what it might mean for existing communities and local residents also concerned local councillors. Ensuring legitimate issues were listened to and resolved was important to securing political support for the proposals.

The eventual adoption of masterplans to guide the delivery of each site was the result of close and ongoing partnership work by the Capita team with a range of organisations including North Tyneside Council, Homes England (formerly HCA), the landowners and housebuilders involved in each site, and organisations such as Northumbrian Water Ltd, Highways England and Nexus.

Our planning team coordinated the preparation of both the concept plan (an integral part of the North Tyneside Local Plan) and the masterplans. The North Tyneside Capita partnership also oversaw the ongoing engagement with each of the landowners and we worked with the group to encourage collaboration, not just with the council, but with each other through a new development consortia. This ensured landowners and developers were able to engage with a single coherent voice.

The preparation of concept plans also proved central to bringing the partnership and teams from across the council together as their involvement grew. This included public protection, transport and highways, education, the public health board, waste management, parks and leisure, sport, allotments. Other specialists from Capita, such as project managers and environmental specialists, also supported when required.

Recognising that the policies and guidance for the delivery of the sites should reflect not only the council’s requirements, but also respect the development objectives of the landowners, was key to securing positive engagement with the development consortia. All parties recognised that meaningful progress could only be made by finding a way to agree and reach acceptable compromises if conflict arose. By taking this approach and building strong relationships we ensured that any difficulties and disagreements were discussed openly until a positive solution could be identified.

There are still challenges to overcome, but our collaborative approach in North Tyneside has meant that residents’ concerns have been addressed whilst the objectives for development are met. Our coherent strategy is helping to deliver attractive, well designed new communities and infrastructure, while also ensuring that the potential impacts on transport, schools, biodiversity and flood risk are not only addressed but bring wider benefits for residents and the community.

Today these principles are being developed and applied to support a local authority we are working with, to guide delivery of a masterplan for a large new settlement. Our role is to facilitate the same collaborative environment between landowners, developers and the council’s officers to achieve high quality, sustainable and deliverable development.

Find out more about our planning services

Martin has over 15 years’ experience in plan making, and sustainability appraisal with a particular focus in that time on housing, delivery of major sites and placemaking. Martin has been with Capita since 2012 and supported the work of planning policy teams across the country including North Tyneside, Hambleton and Trafford. We’re bringing big-screen entertainment to Blackburn by supporting the local authority with the design and construction of a new multiscreen cinema in the town centre. 4 mins read
We helped Westminster City Council to make sure that most businesses in the area survived the pandemic by distributing grants quickly and accurately in 2020 and 2021.