Protecting an important stretch of coastline with expert project management

We’ve used our construction and project management expertise to help North Tyneside Council to reinforce a seawall along its popular promenade, protecting the area and its rare wildlife from coastal erosion.

North Tyneside attracts 6.3 million visitors a year, with beach and coastal walks among the most popular activities. The coastline is an important part of the region’s history as well as a hotspot for locals and tourists.

To keep the coastline safe, we need to protect it from the unpredictable British weather. That’s why Capita Construction was asked to help North Tyneside Council to reinforce a sea wall on the Whitley Bay Southern Promenade in summer 2020.

The 10-week project was to fill in a beachfront stairwell that wasn’t being used. The stairwell had caused a weakness in the sea wall, making it susceptible to storm damage.

Therefore, North Tyneside Council required a specialist contractor to fill the stairway because of its coastal location. The successful contractor needed to have knowledge of the local area and its tides, as well as a solution for transporting materials from the road above to the promenade.

The council also had environmental factors to manage. Fulmars, a protected bird species, were found nesting in the cliffs above the promenade and couldn’t be disturbed, which meant that the team would have to carefully manage construction work around them.

Meanwhile, Capita Construction had to consider the effect of the project on the public. Although improvements to the promenade would benefit everyone living, working and holidaying in the area, the project risked huge disruption for them. We wanted to minimise this, so we needed to keep them fully informed about every stage of the work.

Before, during and after the project’s planning phase, Capita Construction held regular meetings with North Tyneside Council to ensure a joined-up approach. We also created an engagement programme to keep the public up to date on the project’s progress. All the queries that came in received a full response within 10 working days, while calls were responded to on the same day. We gave the community at least 10 days’ notice of any work that might affect them.

Meanwhile, we distributed letters, signage on site and press releases to the local community to ensure that we had their full backing. From the outset, we provided a single point of contact, to support clear communications throughout the process.

The area was closed to the public while construction was ongoing. Signs were put up two weeks before the project started, to give visitors plenty of warning. We assigned a communications officer to manage the processes throughout the project.

The team worked closely with a biodiversity officer and a wildlife expert to keep the fulmars’ nest safe. The birds were monitored and photographed each day. They weren’t disturbed at any time during the project.

To minimise disruption to the public, we worked out a way to transport materials via an access ramp to the promenade. This meant that we didn’t have to use a crane and could avoid additional closures on the main road above the promenade.

We successfully managed the project around the unpredictable tides and weather. We had factored these risks into our timescales and ended up completing the project on time and within budget.

The stairway has now been filled in and the area has reopened to the public. The risk of future storm damage to the promenade has been reduced, meaning both locals and tourists can continue to enjoy that section of the coast.

Representatives from the local council said: “Chris Smart [project manager] led the team brilliantly, delivering the project to its brief and contributing greatly when issues arose. He is a credit and asset to Capita Construction, along with his colleagues.”

They also praised the team for managing the unpredictable tides and weather: “The project was delivered both excellently and very professionally in a very challenging and difficult location. Communications were dealt with on time and in a very efficient manner.”

To find out how we can help you to successfully manage complex construction projects, contact localpublicservices@capita.co.uk

Providing homes and generating jobs through specialist planning and design

3 mins read
We are supporting Blackburn with Darwen Borough Council in projects to boost its local economy with new developments across the borough. 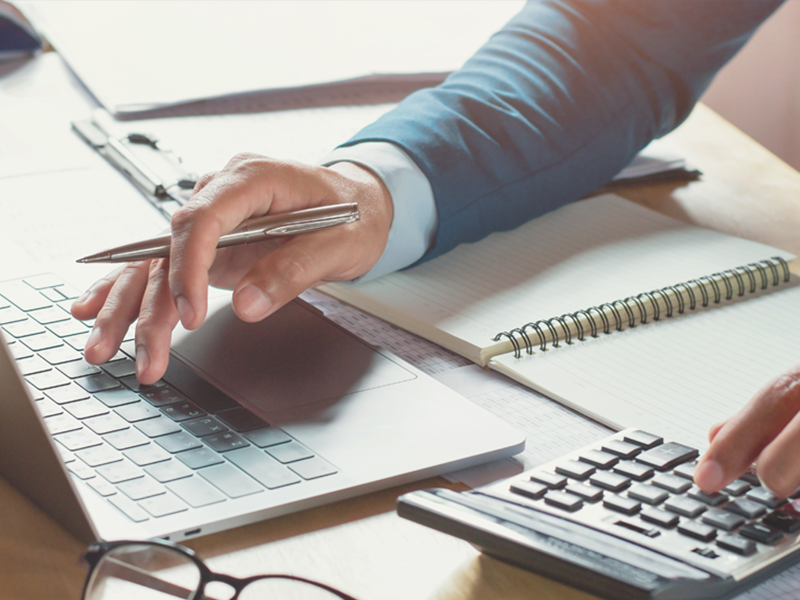 4 mins read
Our experts have helped to transform procurement at a council, improving services for residents and creating new opportunities for local suppliers. 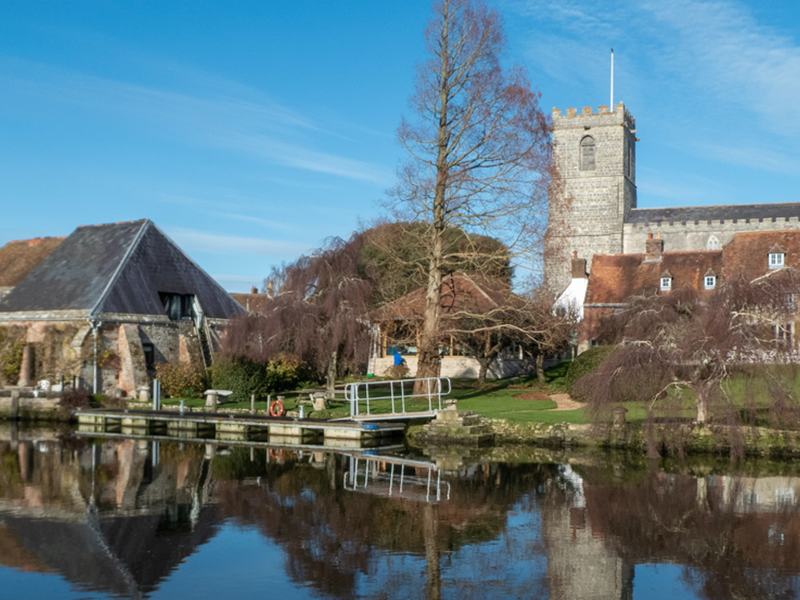 2 mins read
We helped Purbeck District Council to lay the foundations for a better future for its residents before becoming part of a new local authority, drawing up plans to maintain the area’s distinctive character while supporting sustainable growth. 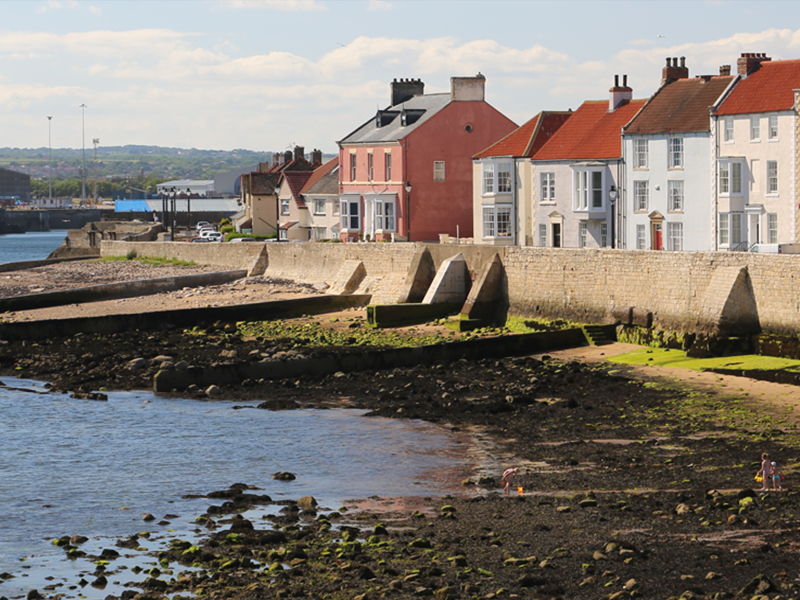 2 mins read
We provided a full-time senior planning policy officer to Hartlepool Borough Council when its team were understaffed, allowing it to keep delivering high quality services to its citizens. 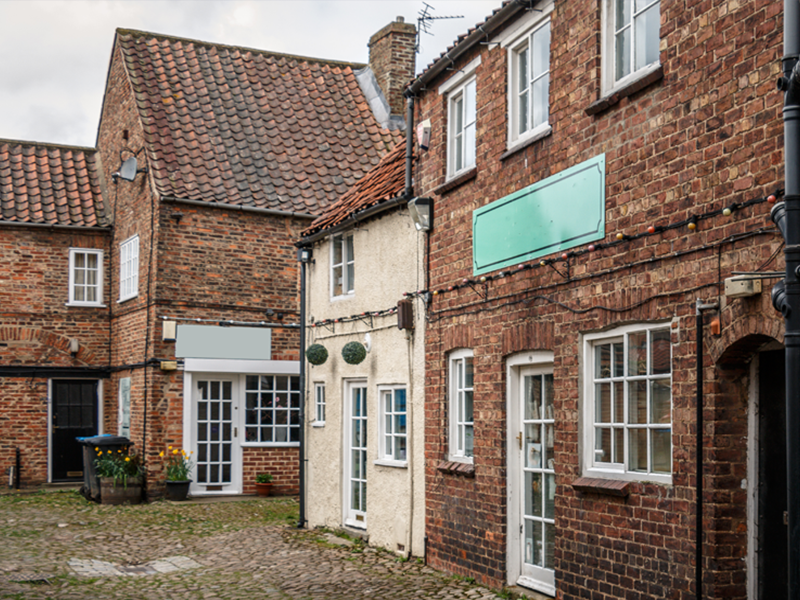 2 mins read
We’re working with Hambleton District Council to deliver its local plan, that delivers its vision as “a place to grow” by improving its residents’ quality of life and giving them a say in their community’s development. 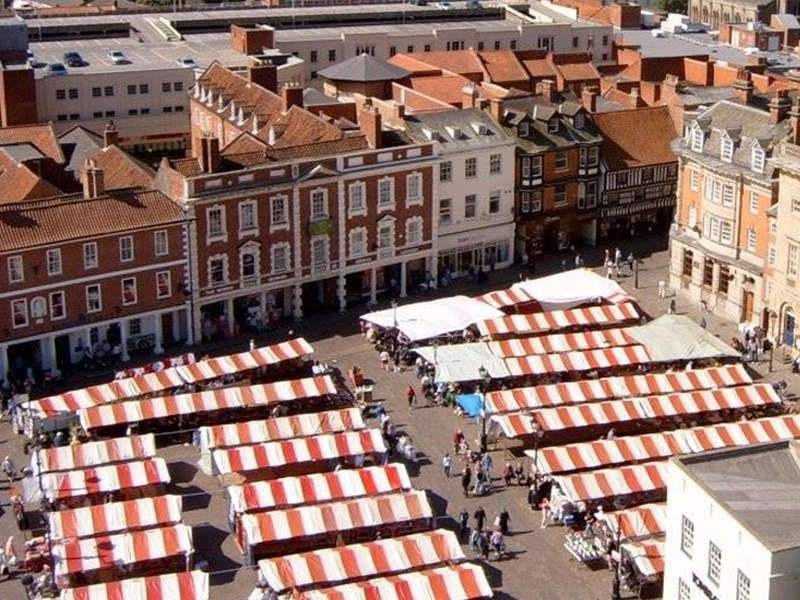 Property and infrastructure
Our work

Kick-starting the local economy with a revitalised case for change